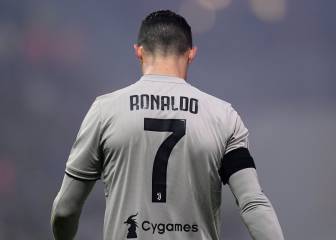 Days in to his new role at the Bernabéu, Raúl watched Zinedine Zidane take a recovery session the day after a penalties defeat to Manchester United.

Raúl is still in the first few days of his new role alongside the directors at Real Madrid, and on Monday he cast an eye over Los Blancos’ training session at UCLA, Los Angeles.

Along with club president Florentino Pérez, Raúl oversaw a recovery session following Madrid’s loss on penalties to Manchester United in Santa Clara. He appeared relaxed and geared up for the summer, with shorts and a t-shirt.

The man who has scored 228 goals for Madrid was joined by Yasiel Puig, a star of the LA Dodgers baseball team. Puig, born in Cienfuegos, Cuba, made the most of a rest day with his own team to watch Zinedine Zidane take training.

The 26-year-old right fielder is a big Madrid supporter, and watched the session in a personalised shirt with his name and number (66). Puig joins Trevor Ariza and Lucas Nogueira in the list of elite sportsmen to have passed through UCLA to watch Madrid train.

Casemiro: 'Neymar would be welcome at Madrid'

Mourinho: "I've nothing to gain by talking about Morata; I wish him good luck and happiness"