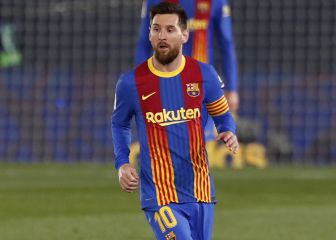 The 20-year-old winger will be reunited with his former Porto coach Nuno Espírito Santo in the West Midlands at the Championship side.

Wolverhampton Wanderers confirmed on Tuesday morning that the Championship side had reached agreement with Atlético Madrid to take Diogo Jota on loan for the 2017-18 season.

The 20-year-old winger will be reunited at Molineux with his former Porto coach Nuno Espírito Santo, having spent last season on loan at the Portuguese side.

📝 We are delighted to confirm the arrival of Diogo Jota on a season long loan from Atletico Madrid #WelcomeJota pic.twitter.com/rK2stLVgja

Atlético bought Jota from Paços Ferreira last summer on a five-year deal but the Portugal under-23 international has yet to make a competitive appearance for Diego Simeone’s side.

“It will be good to work with Nuno again because I know him and worked with him last season,” Jota said. “There are also other players there who were teammates, and that will help me to settle in. Playing in the Championship will be tough. It’s a very competitive league with a lot of games.”

Wolves kick off their Championship campaign at home against relegated Middlesbrough on August 5. 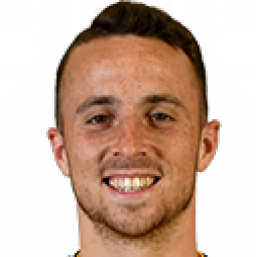 Koke: 'The Atleti staff have got stuck in to us, but it's necessary'