Luis Suárez set to join Atlético on a free transfer

Here's more on Bernard Mensah's loan move to Turkey:
Another Atlético Madrid player has sealed a loan move, Ghanaian attacking midfielder Bernard Mensah joining Turkish outfit Kasimpasa:
Uruguayan centre-back Emiliano Velázquez has joined Getafe on loan from Atlético Madrid, in a deal that includes an option to make the move permanent. It is the 23-year-old's second stint at Los Azulones, having also spent two seasons on loan at the Coliseum Alfonso Pérez between 2014 and 2016.

Intersting news for Newcastle fans as Borussia Dortmund midfielder Mikel Merino has apparently turned down an offer from Athletic Bilbao in favour of joining Rafa Benitez's side on a season-long loan. 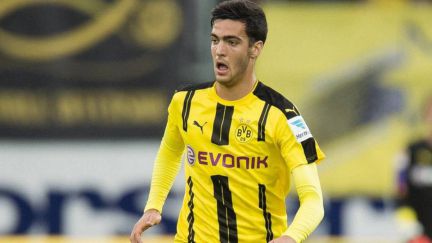 After reports that Real Madrid had agreed a deal in the region of 180 million euros for Kylian Mbappé, Monaco have poured cold water on the rumours and said they intend to try and hammer out a contract extension with the in-demand France international. 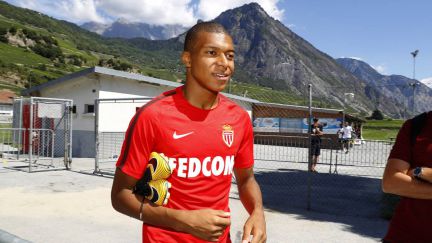 Everton presser: Ronald Koeman has confirmed that England international Ross Barkley will not be at the club next season. The Dutchman said his midfielder is "looking for a new challenge" and that he expects him to leave "100 percent". 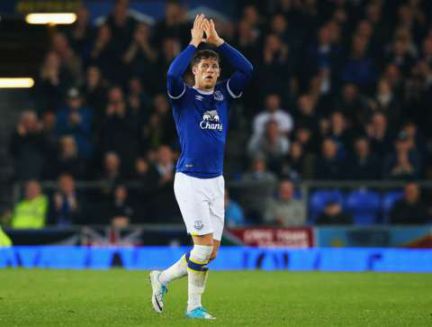 The situation at Anfield is getting more complicated with reports that Emre Can could be off to Champions League finalists, Juventus. With the Coutinho to Barça (or PSG) story hot right now, and the strong desire from Klopp to bring in Keita from RB Leipzig, the Liverpool midfield could have a fresh look about it in a few weeks. 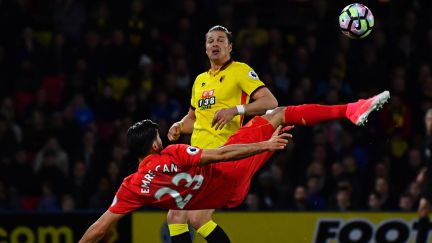 PSG are not going to hang about in their bid to land Barça star Neymar, with L'Équipe reporting that the Ligue 1 heavyweights want to tie the transfer up by the end of next week at the latest. 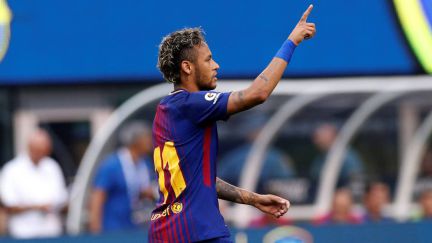 He's back in Spain
Bubble-bursting financial issues may free up a few interesting transfer options across in the Chinese Super League. Here are seven names that may be looking longingly at European money-bags
LaLiga side Leganés have presented their new midfielder who comes in from Barcelona

Across the city, AC Milan are potential rivals to Atlético Madrid for the signing of Chelsea misfit, Diego Costa. It may come down to whether the Brazilian wants six months off or not!

Movement in Milan is likely to continue in what has already been an interesting city this transfer window. Inter don't want to lose Ivan Perisic but, we've heard this before, are reportedly going to find it tough to say no to a huge pile of cash.

Jordan Henderson seems to be suggesting the crazy idea that top managers can coach players to improve the team rather than just sign a new one. Could that even be a thing???
Arsenal are keeping their push to strip another player away from last year's impressive Monaco side, according to the Telegraph
One of Man City's new signings is expected to make a difference, so says someone who did so himself at the club
There is also talk of this Manchester desire in Spain's leading national sports daily

Manchester City manager Pep Guardiola has no problem putting a sky blue coloured spanner in Los Blancos' plans to sign Mbappé. Reports in the UK are talking about a close to £150 million, which is just like saying, three Kyle Walkers. 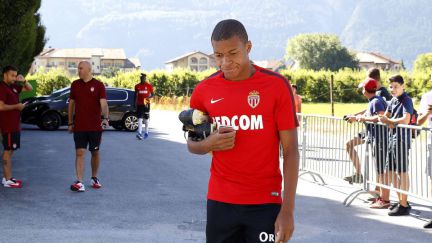 Burnley add to their Premier League side with Stoke's Phil

Bayern Munich's young star, Renato Sanches, and new big-spenders AC Milan could be getting closer together very soon, reports out of Germany suggest.

Someone's getting set for LaLiga 2017/17
Linked to the Neymar business, Liverpool's little magician, and good friend of the Barça star is a target

Let's have a quick review of the main stories linking players...

Of course, we shouldn't forget there is still the possibility that those two transfers (both 20 or so million euros either side of 200 million!) fall through...

Over recent years the opening window of football movements has often been called 'silly season' with the amounts of money being spent but this summer looks to be absolutely bonkers with world record fees potentially blowing the previous one out of the water. Two names in particular, Kylian Mbappé and Neymar, are taking the headlines but the knock-on effect is also considerable.

Hello to you wherever you are in the world and welcome to another daily edition of our look at the footballing transfer market...