PSG are so confident of landing Neymar that they have already started planning a rather elaborate presentation... 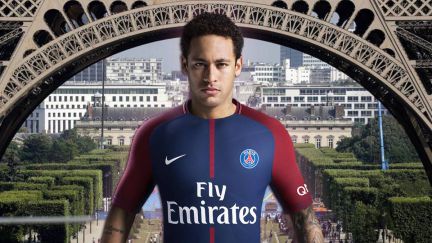 Sevilla confirm that Simon Kjaer will arrive in Andalucia tomorrow (Tuesday) to have his medical.

Jürgen Klopp has again ruled out any move to Barcelona for Brazil international playmaker Philippe Coutinho, telling the Camp Nou club that "no means no" 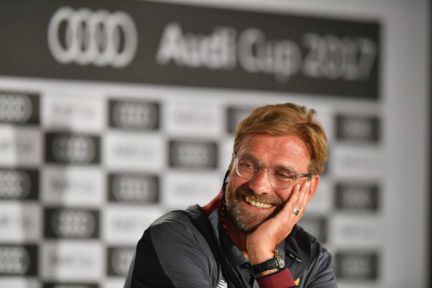 Done deal! Nemanja Matic's transfer from Chelsea to Manchester United has been officially announced, the Serbian international reuniting with former boss José Mourinho for a fee of 45 million euros. 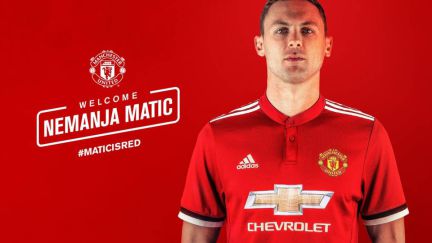 To borrow from Ruud Gullit, this would constitute some pretty shexy football at the Parc des Princes next season:

In case you missed it yesterday Jesús Navas is set for a return to his boyhood club Sevilla from Manchester City with the small print of that deal likely to be easy enough to hammer out. Meanwhile, Pep Guardiola has opened the door for three of his players to leave after his summer spending spree. 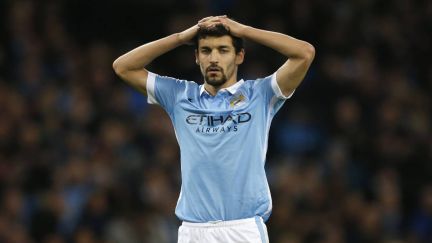 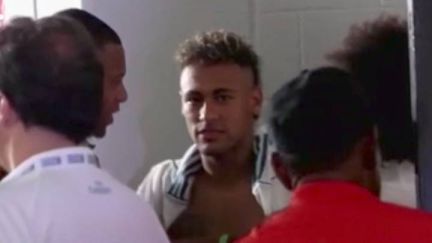 Lautaro Martinez, the youngster playing for Racing Club in Argentina, is reportedly being assessed by Atlético Madrid and Monaco.

Reports coming out of Turkey suggest that Manchester United midfielder Marouane Fellaini has agreed to sign for Galatasaray. This after Mourinho said it would be easier to sign himself as manager.

José Mourinho is showing once again that he wants to buy players that have proved themselves at the top level and are seen as the 'finished article' which contrasts with some other top managers around Europe who prefer to mould young potential.

A player very much expected to make a move in the next 24-36 hours is Nemanja Matic who'll meet up with former boss (just as Vazquez would in Rafa) by going from Chelsea to Man Utd
Last night we told you that Rafa Benitez was looking longingly at Real Madrid winger Lucas Vazquez. Would Zidane be willing to let yet another attack-minded player leave?

It's the last day of July, pre-season preparations are well and truly underway, and managers are pinpointing the areas that need strengthened in their line-ups ahead of their 2017/18 campaigns