The Atlético boss has moved swiftly to trim his squad: the Argentinean has signed for Zenit while the Colombian has joined River Plate, both on permanent deals.

Diego Simeone has wielded the axe at Atlético Madrid and sold Matías Kranevitter and Rafael Santos Borré in quick order.

Neither player featured in the Atlético boss’ plans for the coming season and after spending last year on loan at Sevilla the Argentinean midfielder has moved to Zenit Saint Petersburg after making just 11 appearances for Atlético. With Gabi, Augusto Fernández, Saúl and Thomas Partey vying for starts under Simeone it was the preferred option of both Kranevitter and the club to push through a permanent deal.

Santos Borré, who was signed from Deportivo Calí in 2015, never featured for the first team under Simeone, spending a season on loan at the Colombian side and another at Villarreal. Atlético’s wealth of resources in the attacking line – Antoine Griezmann, Fernando Torres, Kevin Gameiro and Ángel Correa – mean there is also no place in the squad for the 21-year-old, who has joined Kranevitter’s former club, River Plate, on a four-year deal with Atlético retaining a 50-percent sell-on clause.

Two other players who remain on the books and who Simeone will seek to move on are Luciano Vietto and Amath Ndiaye, with a permanent move more likely for the Argentinean forward and a possible loan deal on the cards for the Senegalese striker. 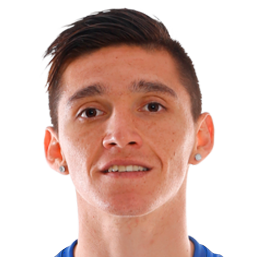 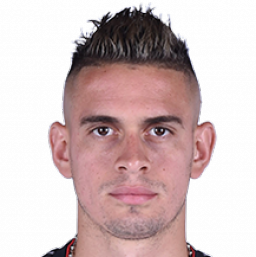 Diego Costa closing in on Milan loan until January