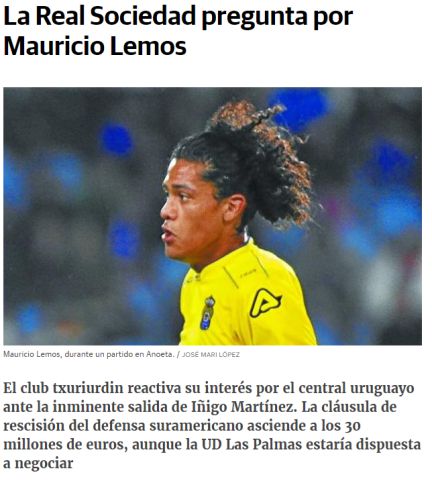 Everton are nearing a deal to sign Swansea City's Gylfi Sigurdsson, says Toffees manager Ronald Koeman:
Liverpool have apparently turned to West Ham United's Manuel Lanzini as a replacement for the seemingly Barcelona-bound Philippe Coutinho...
AC Milan director Massimiliano Mirabelli has reportedly left the door open for Zlatan Ibrahimovic to return to the Serie A club, commenting: "In life you never say never."
Could Julian Draxler be heading in the opposite direction to Neymar?
Emoji-lovers Nice have now deigned to add syntactical sentences to their Wesley Sneijder updates, with the upshot being this: They have reached an agreement in principle with the Dutch midfielder, subject to him completing a medical.
With Wesley Sneijder currently in France for a medical, OGC Nice have come over all tease-tastic...

Sevilla Atlético forward Iván López 'Ivi' was one of the star performers ion last season's Liga 1|2|3. He has agreed a move to Levante with Sevilla reserving an option to buy him back. The deal is expected to be announced by both clubs tomorrow.

In case you missed it yesterday, a report in the Guardian says Real Madrid have given Gareth Bale assurances over his status - and told him that the club won't be looking to sign Monaco starlet Kylian Mbappé until next year.
No wonder Míchel is looking so glum...
Sunderland have offloaded Dutch winger Jeremain Lens who will join Beşiktaş.

David Silva has been thinking about the future and is plotting his return to Las Palmas for when his City days are over.

Bad news for Liverpool fans, however inevitable that news was:
Meanwhile this one still rumbles on. Last we heard Everton were not keen on stumping up 50 million euros for the Iceland trickster but were willing to offer around 40 million. And this from a club that once spent almost 10m on Diniyar Bilyaletdinov...
Southampton have also been busy this Sunday morn and are apparently going to dip into Juve's sizeable cookie jar for a midfielder:
Good morning and welcome to AS English's daily dose of rumours, done deals and general transfer tittle-tattle. We'll start off with news that Wesley Sneijder may be on the move again...