Not sure whether Klopp is saying he is willing to listen to offers in general or for Coutinho?
Amath signs with LaLiga newcomers, Getafe, from Atletico Madrid.
Gary Medel is on the move.
Things got very real for a second between Mbappé and PSG for a minute but Monaco ave poured cold water on those claims.
Interesting...
Borussia Dortmund say they have rebuffed a Barcelona approach for France international Ousmane Dembélé
Kylian Mbappé ain't going to Paris Saint-Germain this summer, says beIN Sports - who are headed up by none other than PSG president Nasser Al-Khelaifi.

According to DXT Campeón, Deportivo La Coruña will re-sign Adrián López on loan from Porto. The deal is done, but is yet to be officially confirmed.

Dembélé to Barça appears to be drawing closer...

Barcelona appeared highly likely to sign Palmeiras' Colombian defender Yerry Mina. That may now be in doubt after Mina picked up a suspected foot fracture against, ironically, Barcelona of Ecuador in the Copa Libertadores. 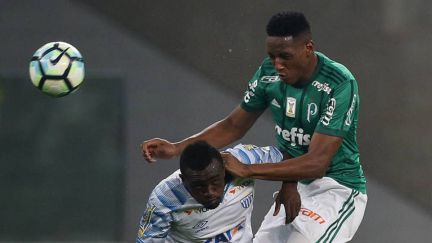 West Ham looking to Lisbon to add beef to their midfield.

Jürgen Klopp and Liverpool are standing firm amid Barcelona's interest in Philippe Coutinho. The German coach insists that he is not for sale. Read the full story. 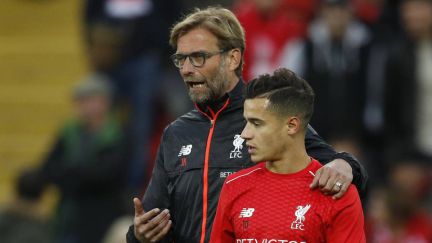 Valencia target Tomás Rincón is set to leave Juventus, but stay in Turin. The Venezuelan is poised to complete a season-long loan to Torino. Read the full story. 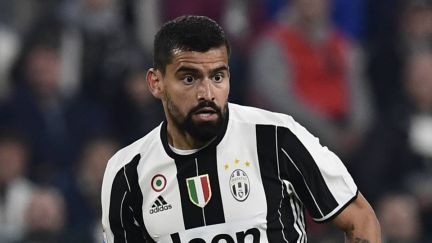 A blast from the transfer-news past: Real Madrid president Florentino Pérez looks back on Los Blancos' sensational signing of Luís Figo from arch rivals Barcelona in summer 2000
Roberto Soldado's move to Fenerbahce looks to be a done deal.
Premier League new-boys Brighton and Hove Albion are poised to break their transfer record with the signing of Colombian Jose Izquierdo from Club Brugge.

According to the Catalan press, Real Madrid will attempt to de-rail Barcelona's pursuit of Ousmane Dembélé. Read the full story. 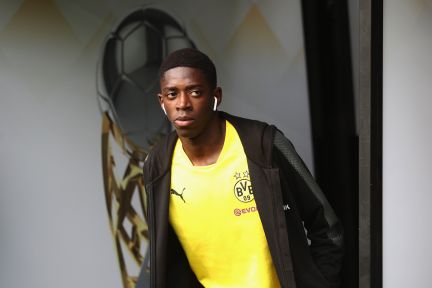