The Venezuelan will remain in Turin after Valencia failed to reach an agreement with Juventus, who wanted to include João Cancelo in the deal.

Torino, rather than Valencia or Galatasaray, will be Tomás Rincón’s destination for the upcoming season.

The Venezuelan changes his club, but not his city, as he moves to the Granata on loan from Juventus in exchange for €2m. The move will be confirmed imminently.

The loan deal will include an option to buy Rincón in the summer of 2018 for around €8m, yet the details of this clause are yet to be decided. Juventus want the transfer to be made permanent after Rincón has played ten matches, while Torino want to increase this figure to 20 matches.

Juve wanted to include João Cancelo in Rincón deal

Nevertheless, with this agreement in place, Valencia’s chances of signing the player have disappeared. Tomás Rincón’s agent met with representatives of Valencia a few days ago, but the Serie A club’s desire to include João Cancelo as part of the deal caused talks to collapse.

Rincón is the second Juventus player to have interested Valencia this transfer window, before ultimately slipping in to the grasp of another club. Marcelino wanted to reinforce his squad with Gabonese international Mario Lemina, but he opted for a move to Premier League side Southampton. 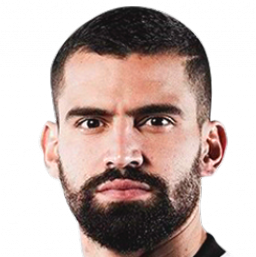 Pérez: Signing Figo from Barça "like ripping out their heart"