Pep Guardiola muses about the current levels of spending in football. He thinks it's unsustainable. Read the full story. 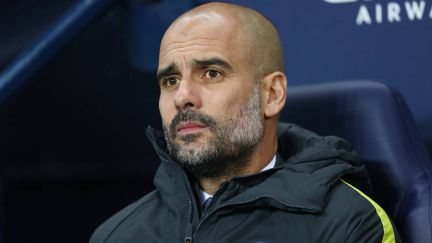 There'll be Neymar waiting, says Jim the Scottish intern.
Girona have brought in Marc Muniesa on loan from Stoke City.

Jose Mourinho has revealed that Manchester United are in talks with a certain Zlatan Ibrahimovic about a new contract... Read the full story. 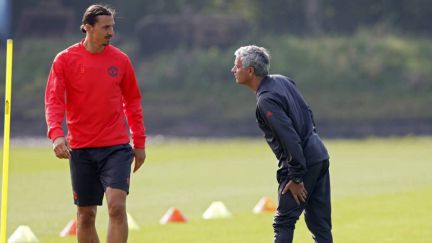 And on, and Ariston...
If you thought Liverpool's statement earlier today had put the Coutinho-to-Barcelona talk to an end, well...
Here's more on the potential Real Madrid move for Thomas Meunier:

Barcelona are preparing an eye-watering offer for Ousmane Dembélé after having a piffling 110 million euros turned down for the Dortmund forward. 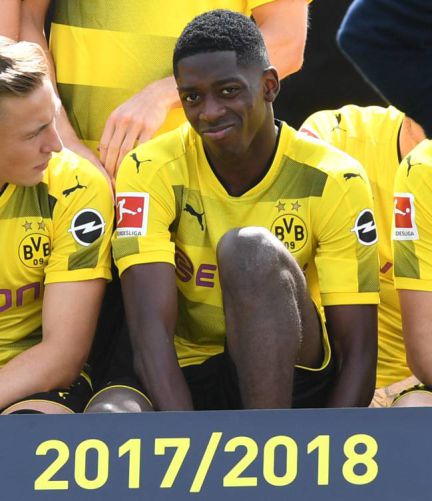 Here's more on Liverpool's statement on Philippe Coutinho, in which they say that the Barcelona target is not for sale:
Barcelona target Philippe Coutinho ain't going anywhere, say Liverpool:
Oh, and there's the small matter of this:
Let's kick off with a shufties at the AS front page, which leads with the possibility of Real Madrid adding Paris Saint-Germain right-back Thomas Meunier to their squad:

Top o' the transfer morning to you!