Rumours, transfers, speculation, done deals: all the summer signings and departures in LaLiga, the Premier League, Serie A, Ligue 1 and beyond.Champions League draw 2018

Guangzhou Evergrande have granted Paulinho permission to travel to Spain to sign with Barcelona. Read the full story. 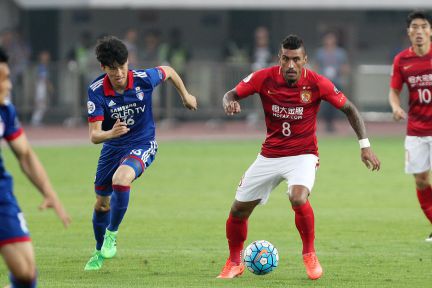 Barcelona are reportedly considering Inter Milan winger Ivan Perisic as a potential signing if their bids to lure Philippe Coutinho and / or Ousmane Dembélé are thwarted. 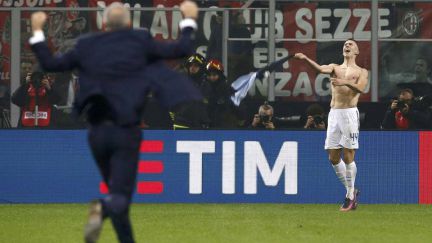 Well, there really isn't a fat lot going on the moment (begging the question why not just end the transfer window when the football starts?) so here's a picture of a very youthful Fabio Cannavaro:
We were wondering when this one might appear. It does make a lot of sense, even if Mahrez's star has waned a little. He won't cost 180 million smackers either.
It also seems that Premier League defences may not have seen the last of Zlatan, who scored 28 goals in 46 games for Manchester United last season. The 35-year-old is in talks with José Mourinho to play in the second half of the 2017-18 season after he recovers from a serious knee injury.

Meanwhile, Pep Guardiola has said that spending in the current market is "unsustainable," which is a fair point. Guardiola defended his own lavish summer by pointing out that he had essentially sorted his squad for the next five years. 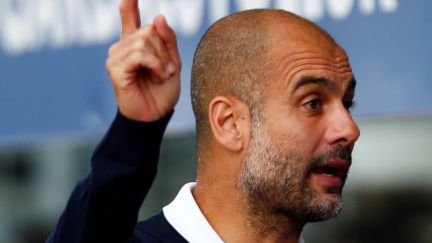 Today's early, big news is that Real Madrid have tied Zinedine Zidane down (not literally we assume) to a new three-year contract worth in the region of eight million euros a year. Full story on that to follow. 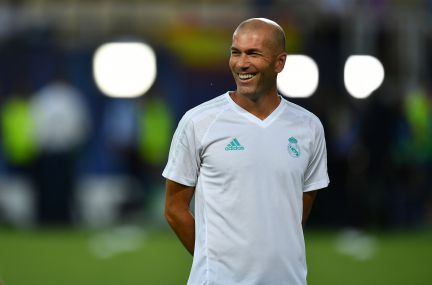