Valencia have confirmed a deal to sign Arsenal centre-back Gabriel Paulista on a five-year contract:
Liverpool have "immediately rejected" Barcelona's offer of around 125 million euros for Philippe Coutinho, say reports in the UK:

Germán Pezzella has joined Fiorentina on a season-long loan from Betis. 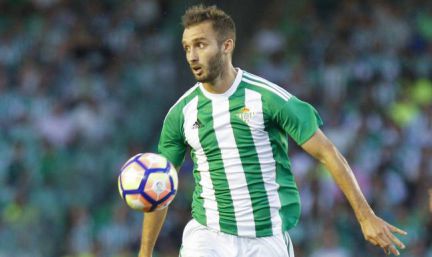 Here's more on Diego Costa's comments that Chelsea are asking for a fee that Atlético "can't get near":

Kevin Prince-Boateng has signed for Eintracht Frankfurt after leaving Las Palmas earlier this week to be closer to home. 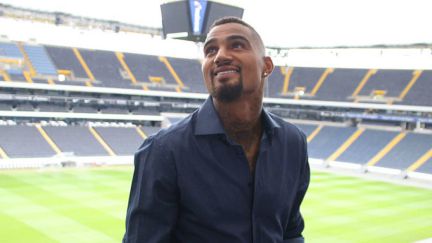 There have been calls from Premier League clubs to end the summer transfer window before the season starts, and Manchester United boss José Mourinho has expressed his support:
One challenge to the Diego Costa move is if Atlético Madrid can't match the valuation that Chelsea put on the player.
On yer bike, son! Kevin-Prince Boateng gets medical workout ahead of move from Las Palmas.
LaLiga and Serie A dealings confirmed
Having returned from a loan spell at Alavés this summer, Real Madrid's Marcos Llorente could well be on his bike again, with Sevilla, Atlético and Arsenal all said to be interested in the holding midfielder:
The speculation around this young Frenchman isn't going away soon
Could Diego Costa be staying, and playing, (at least for a few months) in the Premier League?
Rayo Vallecano welcome Mario Fernández
Done deal in Spain sees Sporting add

A reminder in case you missed it that LaLiga new boys Girona look to have landed Manchester City's new boy, Larry Kayode, on loan. This has not been confirmed yet but the player's Instagram account gave a strong hint.

Sky have also reported that Spurs have a deal in place with Ajax for their defender Davinson Sanchez. We'll look for more confirmation throughout the day...

Let's start with the ever moving Premier League

Good morning and welcome to our daily fix of footballing transfer deals. We'll stay close to what is happening and bring it to you as we hear...