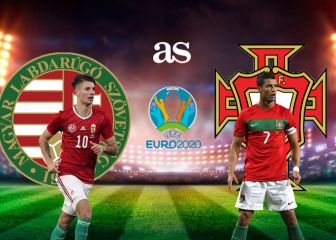 Míchel is keen to bring the Brazilian to La Rosaleda on loan for the season, but Sporting Lisbon and Benfica are also interested.

After a limp start to the LaLiga season, Málaga are scanning Europe for a striker. The opening day defeat to Eibar at La Rosaleda exposed the lack of quality in Míchel's squad, and the Branquiazuls are in talks with Gabigol in an attempt to add firepower to the front-line.

Gabigol has not flourished at Inter Milan

The Inter Milan forward will celebrate his 21st birthday on 30 August, and despite arriving in Italian football with the reputation as a star of the future, he has not found his rhythm in Serie A.

Sky Italia reports that discussions between the two clubs are advancing well, although the deal will be subject to the approval of the Málaga owner, Sheikh Abdullah Al Thani.

Sporting Lisbon and Benfica have shown interest in the Brazilian player, but Míchel hopes to lure him to Spain on loan with the promise of a regular starting place. 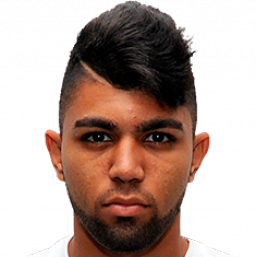