Mariano back in Zidane's squad

Le Parisien is saying that Mbappe to PSG is happening, for 150 million euros plus a player. Quite a quiet summer for the French outfit all round then. Le Parisien do say that this is probably the end of the signing spree for PSG who will also need to unload some of Aurier, Ben Arfa, Krychowiak, Guedes, Lucas, Draxler or Di Maria. 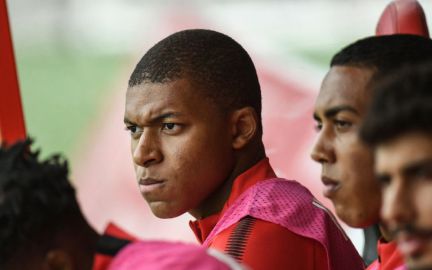 Barcelona's apparent 'throw darts at the board randomly until one sticks' approach to spending the Neymar money has now reached Willian, according to France Football, who say the Catalan giants have opened talks with the 29 year old Chelsea player. 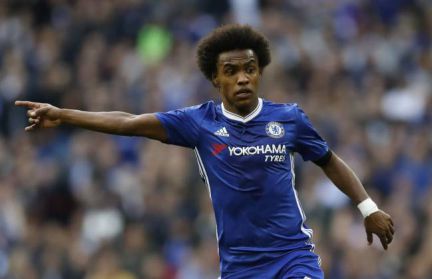 Huddersfield's impressive start to the new season isn't stopping them adding to the squad
Reports coming out of Le Parisien, are saying that Barcelona president Josep Maria Bartomeu, called the PSG chief, Nasser Al Khelaïfi, by phone to speak about the potential move of Angel Di María. The answer was simple: "impossible", stating that the Argentinian will be remaining in Paris.
Spurs secure (what does that word mean anymore!?) the services of young full back Kyle Walker-Peters with a contract extension. Here's what he had to say about it
Top level managerial changes could be in the offing if reports coming out of Germany are to be believed. Chelsea's Antonio Conte could be in line for a good old replacing with Luis Enrique and Tomas Tuchel supposedly being considered. Is it just me having deja-vu from 12 months ago?

...for anyone wondering, new Saint Hoedt is a centre back. That means absolutely nothing to anything else of course.

So, with Barça making a lot of the headlines in the transfer market, the Coutinho situation seems not to be as dead as was reported yesterday. The Catalan club made three bids, setting a deadline for Liverpool to accept the third and final one for Sunday evening (which came and went) and are now reportedly pushing again. The question is: how far financially will Barça go to convince Liverpool to sell, if indeed there is a magically value that the Premier League side can't refuse? 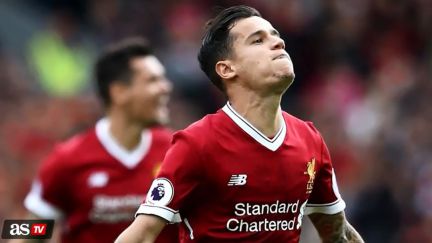 Another story we brought you this morning was a fake one...but maybe there is some truth behind it
Let's start off with some breaking reports from the Catalan press stating that a deal we thought we'd be announcing today is now in serious doubt. Barcelona don't apparently fancy the look of Seri in their midfield.

It's Wednesday, 23rd August which means we are about to enter the final week of the summer 2017 transfer window. Who does your team still need to buy? Who are you desperately hoping not to lose? We'll keep you posted on all the developments throughout the day.