A prompt and to the point draw with Henrik Larsson and Eric Abidal on ball selection duty has established the 12 groups for the 48 participants in the 2017/18 Uefa Europa League group stage draw. The group stage action gets underway on September 14 and conclude on December 7.

and the award concludes the draw. UEFA getting it just about right with the new draw procedure .... Thanks for your company and we'll be back on December 11th for the draw for the next round of the 2017/18 UEFA Europa League .... 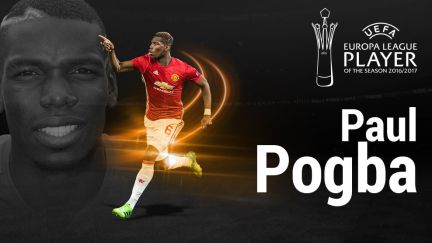 ...and the winner is Paul Pogba (Man. United)

That concludes the draw.... Stay wilth AS English for all post draw reaction and the confirmation of kick-off dates and fixtures. The 2016/17 UEFA Europa League Player of the season will now be confirmed....

So, preamble over.....draw time ....Pot 1 with the likes of Arsenal, Milan, Lazio and Villarreal first out

Eric Abidal will also assist in the draw. 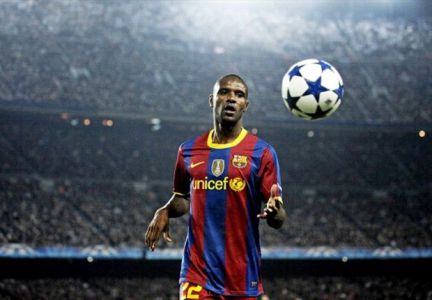 Henrik Larsson (an idol for the Celtic Park faithful) will be on hand to draw the balls this morning.

Big Euro house and foreign commentary over fine Europa League 16/17 season goals is our opener this morning...It has to be said that the draw for yesterday's Champions League draw was nicely paced, a cutback on the waffle and the who process lasting just over an hour .... Well played UEFA

Lighthearted and flamboyant presenter Darren Tullet is our MC this morning. That's how Wikipedia bill him anyway ; )

Here are the match-days for the 17/18 Europa League group stage games:

As always at this stage of the competition, no teams representing the same federation can face one another. For political reasons UEFA will also separate Russian and Ukrainian sides form playing each other

David Villa has been recalled to the Spanish national team squad .... the breaking news story of the morning as we count-down to the UEL draw. 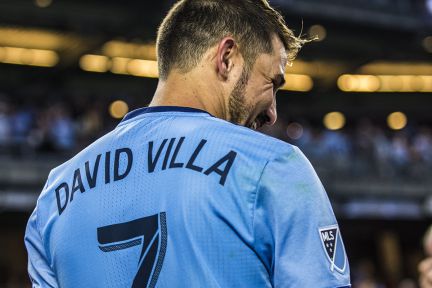 All set for the draw at the Foro Grimaldi in Monaco... Real Sociedad, Villarreal and Athletic the LaLiga sides awaiting their fate this morning. 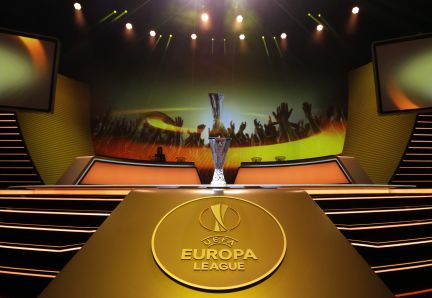 The #RoadtoLyon gets underway in earnest today with 48 sides aiming to be in the Lyon final on May 16th 2018. 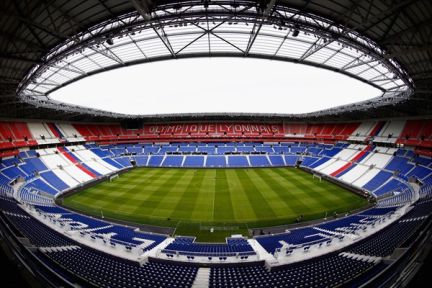 Uefa slumming it again
Big fans of this art deco image in the UEFA tweet !
This was not a bad way to help your new team into the Europa League group stage
The other hotly-tipped prospect for the Europa League trophy is AC Milan. The Serie A giants sre rebuilding under Chinese money and are looking forward to the draw

The pre-tournament favourites for this year's title are Arsenal which, if it was to happen, would make it back to back Premier League team wins following Manchester United's victory last season. But as perennial Champions League residents, would that be satisfying enough for Arsenal fans?

It's Friday the 25th of August and thank you for joining us as we build up to the live draw in Monaco which will determine who meets who in the group stage of the Europa League 2017/18.