Rumours, transfers, speculation, done deals: all the summer signings and departures in LaLiga, the Premier League, Serie A, Ligue 1 and beyond. Barcelona-Getafe live: LaLiga Santander matchweek 23

You could call this from Ernesto Valverde a bit of refreshing honesty... 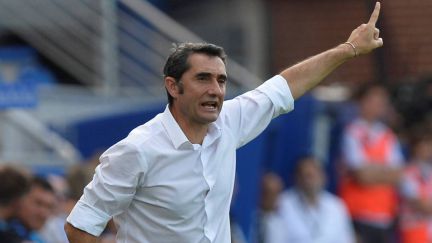 Segunda side Granada, who suffered relegation from the top flight last season, have confirmed that Slovenian midfielder Rene Krhin has been loaned to Claudio Ranieri's Nantes in Ligue 1:
Courtesy of Los Azulgranas, here's the info you need on how to follow Ousmane Dembélé's Barcelona unveiling:
Another defender on his way out of Arsenal, it seems, is Shkodran Mustafi:
Arsenal left-back Kieran Gibbs appears set for a move to the Hornets:

Looks like we'll have a Fabinho and Mbappe announcement soon from PSG. 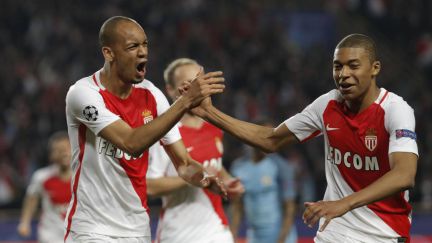 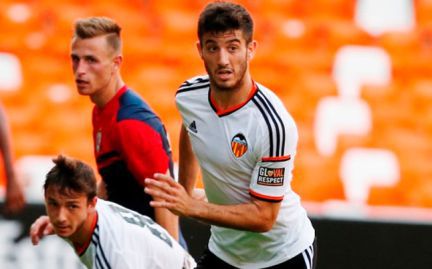 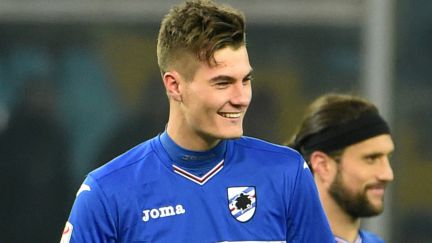 Robert Snodgras moves to Championshio side Aston Villa on a season-long loan from West Ham.

So the Dembele to FC Barcelona deal was finally concluded yesterday. What big moves will saturday bring. Stay with us during the day. 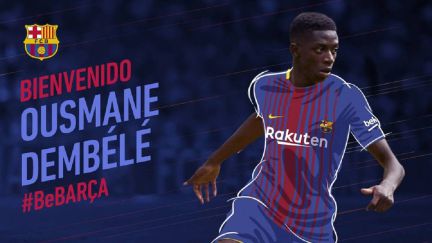