Time is ticking and the transfer window is set to close as clubs around Europe are cranking up their efforts to find those perceived missing pieces of their footballing jigsaw puzzles. Join AS English for live transfer news throughout the day as we keep you up to date on all the movements happening in European leagues and beyond. Rumours, talks, expected deals, completed signings, contract extensions - it'll all be covered right here.

Borussia Dortmund are keen on taking Paris Saint-Germain's Julian Draxler back to the Bundesliga, says Le Parisien:
Manchester United midfielder Andreas Pereira, who spent the 2016/17 season on loan at Granada, is set to join LaLiga side Valencia:

Inter Milan's Brazilian striker Gabigol could well be on his way to Benfica on a two-year loan deal, according to Portuguese daily A Bola: 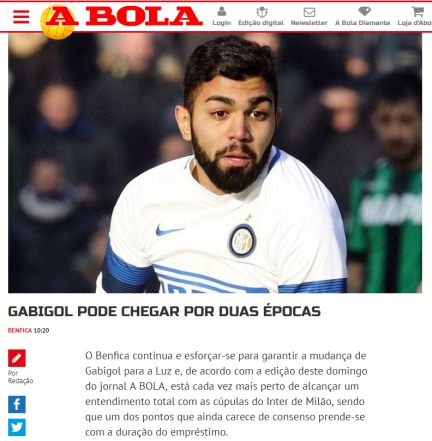 A bit of business happening in the Basque capital this weekend:
Here's more on the reports that Kylian Mbappé is off to PSG - if the Ligue 1 giants can avoid falling foul of financial fair play regulations:
Barcelona are preparing to present new signing Ousmane Dembélé:

According to The Guardian, Monaco and PSG have agreed a fee for Kylian Mbappé but the keen eye of Uefa is on the Parc des Princes regarding FFP after the Ligue 1 side's purchase of Neymar. 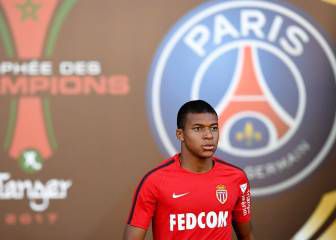 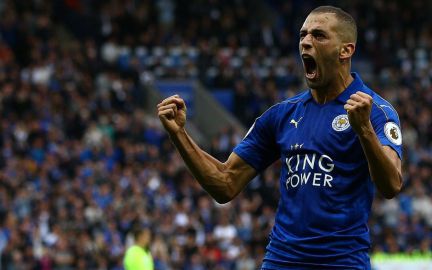 What's the latest on Coutinho we hear you ask....Guillem Balague offers the latest.... 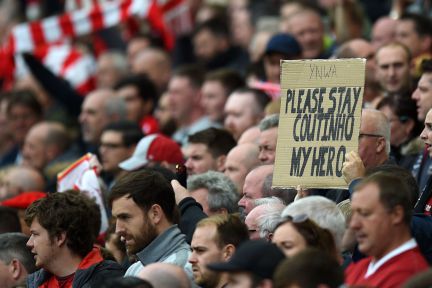 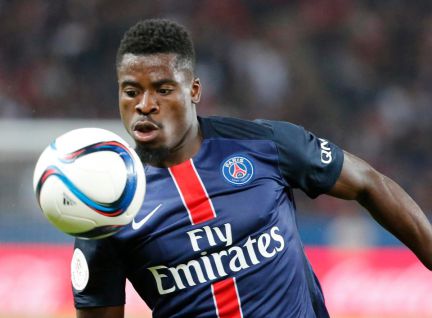 Aquilini to be presented as a new Las Palmas player tomorrow