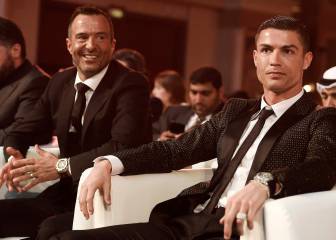 Cristiano Ronaldo will not return to Real Madrid

The Russian international is announced in Germany on the same day that FC Barcelona present their new record signing to the world.

'Andriy is a player who we have been following for a long time and who has been playing at a high level for both his club and country,' said Dortmund's director of sport Michael Zorc.

The 27-year-old has signed a four-year deal after joining from Dynamo Kiev and reportedly cost Dortmund between 25 ($29.8m) and 30 million euros.

'I am very grateful that Dynamo have fulfilled my dream by allowing me to move to a big European team', said Yarmolenko. I will work hard in every training session to help Borussia Dortmund reach their goals.'

The transfer is funded by Dembele's move to Barcelona which was confirmed on Monday in a deal set to be worth up to 147 million euros.

Yarmolenko had been at Dynamo since 2008, scored 137 goals in 339 matches and was voted Ukraine player of the year three times in a row between 2013 and 2015. His signing comes after confusion reigned on Saturday when head coach Peter Bosz wrongly confirmed interest in Ajax's Kasper Dolberg.

The Dutch coach misheard a question about the Danish forward from Sky pundit and ex-Germany international Christoph Metzelder before Dortmund's 2-0 win against Hertha Berlin.

'We have to see if everything works. I think it will, but nothing is 100 percent sure,' Bosz replied, but the club later revealed the Dutch boss thought he was being asked about Dembele's transfer.

Dortmund are doing well without Dembele and Yarmolenko will have to fight for a place. They have won both league games so far to top the Bundesliga table on goal difference from defending champions Bayern Munich with US international Christian Pulisic impressing in Dembele's place on the right wing. 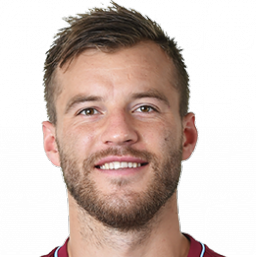 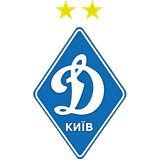