The Uruguay international has joined Míchel's south coast outfit from Girondins on a season-long loan deal with no purchase option.

Málaga have completed the signing of Uruguay international Diego Rolán on a season-long loan deal from Bordeaux, bringing Míchel’s reinforcements up to 10 in the summer market.

Rolán, who recently extended his deal at the Stade de Bordeaux to 2020, will spend the season on loan at The Anchovies, who will not have the option to make the transfer permanent next summer. 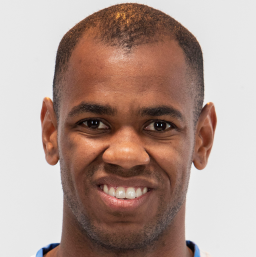