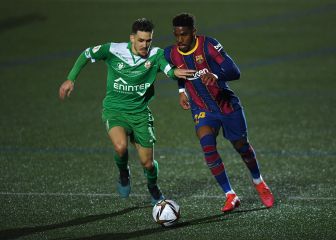 París Saint Germain have secured the services of Monaco player Mbappe on a one year loan deal, with a 180 million euro purchase option.

Mbappé will play for PSG this season. The Monaco striker is joing the Paris outfit on a one year loan deal, with a 180 million euro purchase option.

If PSG decide to exercise the purchase option, as the market stands the player would become the second most costly transfer in history after Neymar's blockbuster 222 million euro move from Barcelona to PSG.

Mbappé was last season's sensation in European football, with the 18 year old scoring 27 goals and setting up 15 in 46 games for Monaco. Above all the youngster took the Champions League by storm. Monaco reached the semi-finals helped by Mbappé's six goals, all scored in the knock-out stages. Those feats saw all the European big clubs keen to sign him, with Real Madrid said to be particularly keen, however it's PSG who have ended up making off with the player's services.