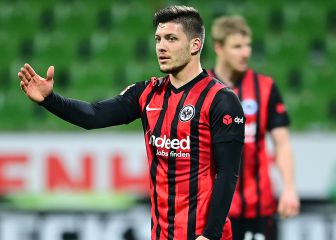 New Sporting CP defender Jeremy Mathieu spoke to EFE and looked back at his time at the Catalan club.

New Sporting de Portugal defender Jeremy Mathieu feels he made a good decision in leaving FC this summer and last weekend the Frenchman was on target for his new club scoring a sensational direct free-kick. The player spoke to EFE and talked about his former team-mates at the Catalan club.

The goal against Tondela with Cristiano watching: "He's an expert in free-kicks and I was really pleased to have scored but the most important thing was to secure the win".

Facing Barça in the Champions League: "This will be a tricky test and all we can do is our best to try and secure maximum points".

Messi or Cristiano Ronaldo: "I don't know Cristiano personally but they are two very different players, each with their own style. I know Leo well and he's a fine player".

Neymar's move to PSG: "No-one foresaw him leaving Barcelona, but I guess that's just the way football is. I think that he always felt he was eclipsed by Messi at Barça. I know he's anxious to win the Ballón d'Or and he seems to be happy in Paris at present scoring goals.

Paulinho's signing: "I don't know too much about him but Barcelona only sign the best and he came up with winner against Getafe on Saturday".

The trickiest striker you have played against? "There are many...in training Luis Suárez was tricky and he reminded me of Falcao, another player who is at his most dangerous with his back to goal and that is always dangerous for a defender". 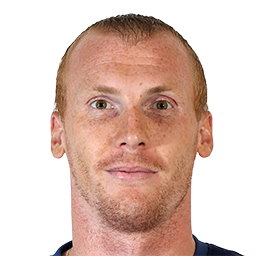