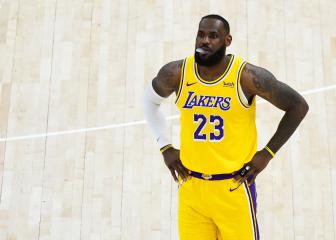 Oakland Athletics player Bruce Maxwell has become the first US Major League Baseball player to kneel during the playing of The Star-Spangled Banner.

Oakland Athletics player Bruce Maxwell has become the first US Major League Baseball player to kneel during the playing of The Star-Spangled Banner.
The 26-year-old catcher dropped to his knee in front of the team's dugout before the start of a regular season contest against the Texas Rangers on Saturday night. Maxwell placed his hand over his heart during the anthem and teammate Mark Canha stood next to him and put a hand on his shoulder.

Bob Melvin on Bruce Maxwell's decision to kneel for the National Anthemhttps://t.co/mXBrnopHIv pic.twitter.com/ROvokEYEGw

Maxwell, who is an African-American, was adding his support to a protest begun by National Football League player Colin Kaepernick in response to the treatment of blacks by American law enforcement.

The Oakland Athletics issued a statement saying the team "prides ourselves on being inclusive" and supports "players' constitutional rights and freedom of expression."

Maxwell, the son of a US army veteran, was born in Wiesbaden, Germany and played high school baseball in Alabama.

The Athletics chose him in the second round of the 2012 MLB entry draft. He has three home runs and 21 runs batted in 71 games this season.