Sweden v Italy is the standout tie from this morning's UEFA region WC 2018 play-off draw. Games to be played November 9-14.

Home and away games will take place from November 9th-14th with the four winners securing a ticket for Russia 2018.

We hope to bring you the confirmed kick-off times when confirmed with TV rights holders later this evening. Stay with us at https://en.as.com/en/ and thanks for your company this afternoon.

and so the final match-up will be Sweden v Italy.

Game 3.... Denmark and the Danes face Rep. of Ireland

Second game will be ......Croatia and they face Greece

first out is ..... N. Ireland and they will face Switzerland

An alphabetical run through all eight sides involved in the draw. No-one will want to draw either of the Irish sides. Fernando Hierro will assist with the task of drawing the balls.

The question as always with these draws is ...how much preamble will we get ? Recent UEFA Champions League draws have been pretty good at getting it right with a decent balance...this is FIFA as host Vanessa Huppenkothen talks us through the process. 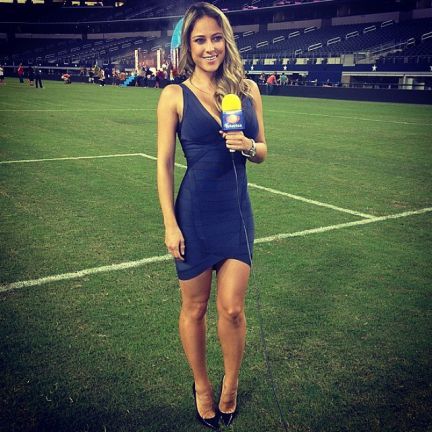 Switzerland coach Vladimir Petkovic takes his seat with the draw just minutes away... 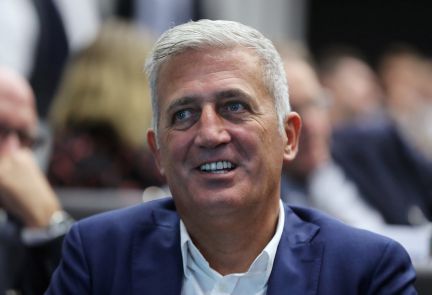 All set outside the FIFA offices for the draw ...  Zabivaka the wolf (Russia 2018 mascot) is ready. 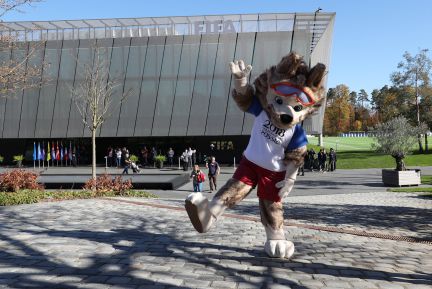 Italy are the clear favourites and no-one will want to draw the 4 times World Cup winners who have qualified for every WC competition since 1958, that being said their current brand of football under coach Ventura is subject to wide criticism in many areas of the Italian media. 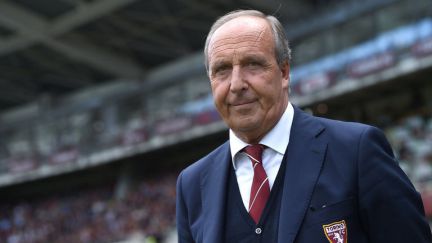 A Denmark v Sweden Scandanavian derby is a real possibility as Danish Football News are hoping for /dreading ....
Greek football fans want to draw Denmark in a poll carried out by Greek football portal Hellas Football
Ahead of yesterday's layest FIFA rankings, Northern Ireland were set to be one of the four seeded sides biut back-to-back defeats to Germany and Norway see Denmark overtake the Ulstermen and secure a seeded berth in the draw.
Northern Ireland have goosebumps as the draw looms .....

The flags of the 8 nations involved in today's 2018 World Cup play-off draw in Zurich as the clock ticks down to the 1400 CEST draw. 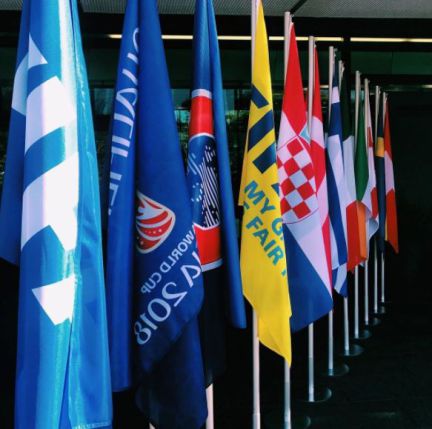 4 hours ahead of the draw. Talking to Republic and Northern Ireland fans, it seems clear that Italy and Croatia are the two sides they are anxious to avoiid in the draw.

Hello and welcome to our build-up ahead of live coverage from Zurich (Switzerland)as the eight nations qualified for the 2018 World Cup play-offs learn who their respective oponentes will be with today's 1400 CEST draw.

Hello and welcome to our build-up ahead of live coverage from Zurich (Switzerland) as the eight nations qualified for the 2018 World Cup play-offs learn who their respective oponentes will be with today's 1400 CEST draw.

Zurich is the setting for the draw as fans of Switzerland, Croatia, Denmark, Italy, Republic of Ireland, Sweden, Greece and Northern Ireland will find out their rivals for the two games that will allow four nations an exclusive pass through to next year's competition in Russia.

The eight nations will be divided into two pots, with the four best-ranked teams in one of the pots. The rankings will be determined by the FIFA/Coca-Cola World Ranking published on 16 October 2017.

The eight teams will play each other in two home and away game scheduled to take place between November 9 and 14.