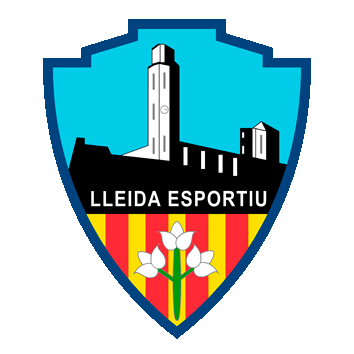 56' Change Out Iván Agudo in Molina

52' Change Out Oyarzabal in Jon Bautista

58' Change Out Januzaj in Vela

Sergio Canales hadn't scored in official competition in almost two years but his sensational, long-range strike against Lleida this evening was a joy to behold.

Sergio Canales' last goal for Real Sociedad was against Las Palmas in December 2015. The midfielder made up for lost time with a breath-taking strike into the top corner from a full 40 yards out in this evening's Copa del Rey Round of 32 first leg against Lleida.

It was the crowing moment of a tense game. Lleida held on until the 32nd minute when Canales unleashed a thunderball strike which whistled past the outstretched hands of keeper David Oliveros. The hosts looked nervous after going a goal down but after a half-time talk from the coach, went out in search of an equaliser after the break. La Real, with a heavily changed side that included 20-year-old debutant Ander Guevara and Andoni Gorosabel, could have added to the score in the second period with Juanmi going close. Eusebio had said in his pre-match presser that the objective is to go as far as possible in the Copa del Rey and his team will take a one-goal advantage into the return leg at Anoeta on 29 November. 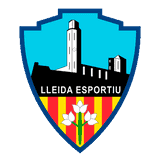 71' Off for Ander Guevara

52' Off for Jon Bautista