Players intervened to separate the former Chelsea player and Moroccan as fists flew on the training pitch. Other players were caught out on the town on Halloween.

As if Unión Deportiva Las Palmas' problems weren't enough after six straight defeats, coach Pako Ayestarán now has to give several members of his squad a dressing down for their behaviour off the field.

Las Palmas players hit the town ahead of Madrid trip

The islanders, who are lodged in 18th place in the table on six points, visit Real Madrid on Sunday but some players face disciplinary charges after being spotted at a well known night club until the early hours of the morning on the night of Halloween. Las Palmas set a 2am curfew for players when the squad is not expected to train the following day but on Tuesday night, several players broke that curfew.

And to make matters worse, two of the club's most recent signings came to blows in Thursday's training session. Former Chelsea player Loic Rémy and Moroccan winger Oussama Tannane had to be separated by their team mates during an altercation. At the end of the session, Tannane was doing press-ups when, to the surprise of the rest of the group, Rémy blasted a ball at him; it resulted in a punch-up between the two players. The last thing which Ayesterán wants is a disrupted dressing room, and especially with the Real Madrid game on the horizon... 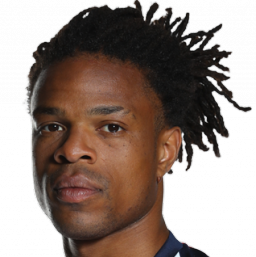 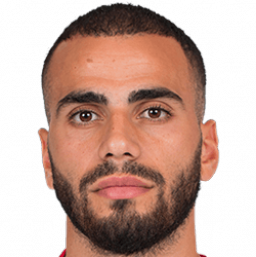 Vitolo urges caution: "Real Madrid in crisis? I doubt it"