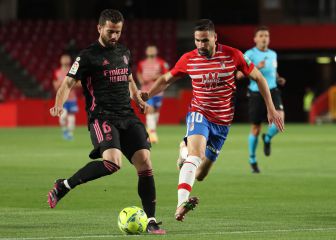 Zidane's men in contol in Andalusia

AS Roma sporting director Monchi has revealed that, like the Serie A club, Barcelona also saw summer advances for Riyad Mahrez rebuffed by Leicester City.

The LaLiga giants were among the clubs tipped for a transfer-window swoop for the Algerian international forward, who was targeted by Roma's signings supremo to fill the void left by the Liverpool-bound Mohamed Salah.

"Leicester also said 'no' to Barcelona"

Speaking to Gazzetta dello Sport on Monday, Monchi - who was appointed by the Giallorossi earlier this year - explained: "We wanted to sign a left-footed winger to replace Salah, and we turned to Mahrez.

"However, if the deal didn't happen it's because his club didn't want to sell him," he continued. "That's not just an excuse - they also said 'no' to Barcelona." 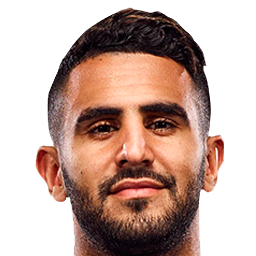