Benevento finally get off the mark with draw against Milan 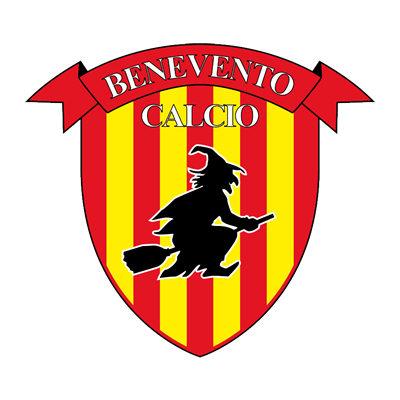 79' Change Out Memushaj in Coda

59' Change Out Borini in Abate

72' Change Out Montolivo in Biglia

86' Change Out Suso in Cristian Zapata

Benevento finally get off the mark with draw against Milan

A stoppage time goal from keeper Alberto Brignoli gave the Campanians their first-ever Serie A point at the 15th time of asking on Gennaro Gattuso's Milan debut.

Benevento goalkeeper Alberto Brignoli, on loan from Juventus, carved his name into the history books on Sunday when he popped up with a 95th-minute header to seal a 2-2 draw for his side against visiting AC Milan.

Brignoli’s intervention handed his side their first-ever Serie A point, after they had lost their opening 14 matches, setting a new record in European football.

Benevento made headlines in November when they lost their 12th consecutive Serie A game after achieving promotion last season, matching the worst start to a domestic campaign in history across Europe’s top five leagues, previously held by Manchester United and dating back to 1930-31.

The Stregoni promptly lost their next match to own the unwanted accolade wholesale, and were again defeated in week 14 of Serie A action.

AC Milan, playing their first match since Gennaro Gattuso replaced Vincenzo Montella as coach last Monday, twice led but were pegged back after Alessio Romagnoli was sent off for a second booking in the 75th minute.

Brignoli went up to join the attack after his side won a free kick in the fifth minute of stoppage time and, as the ball was whipped in, he met it with a flying header into the bottom corner of the net.

He became the first goalkeeper to score in Serie A since Massimo Taibi for Reggina in 2001.

Incredible scenes in #SerieA as @bncalcio (Benevento Calcio) bag their first point of the season in the 95th minute via the keeper Brignoli and end a run of 14 defeats!
Benevento 2-2 AC Milan pic.twitter.com/fBRtG4TxLv

86' Off for Cristian Zapata