Zidane's future up in the air

Jürgen Klopp's side will take their place in the knockout stage of the Champions League after a scintillating victory over Spartak Moscow at Anfield.

Philippe Coutinho's first Liverpool hat-trick propelled Jürgen Klopp's side to a 7-0 thrashing of Spartak Moscow on Wednesday that swept the Merseyside club into the Champions League last 16.

Sadio Mane scored twice and Roberto Firmino and Mohamed Salah both found the net as Liverpool's 'Fab Four' emphatically returned the five-time champions to the knockout rounds after a nine-year absence.

Group E winners Liverpool joined Manchester United, Manchester City, Chelsea and Tottenham Hotspur in progressing from the group phase, making England the first country to send five teams into the round of 16.

"We opened the game perfectly and after we took the lead, we didn't have to defend," Klopp told BT Sport.

Klopp: "I always get Real Madrid"

It was Liverpool's second hefty group-stage win after a 7-0 rout of Maribor and erased memories of their previous outing in the competition, when they squandered a 3-0 lead to draw 3-3 away to runners-up Sevilla.

With Liverpool having plundered 32 goals in their last nine games, few teams will relish the prospect of facing off against Coutinho, Salah, Mane and Firmino in the last 16, the draw for which takes place on Monday.

"I don't mind too much who we get," Klopp added. "Usually I always get Real Madrid, so we will see."

Klopp will have to do without Emre Can for the first leg of the last 16 tie, after the midfielder was booked against Spartak, and victory also came at the cost of an injury to left-back Alberto Moreno. 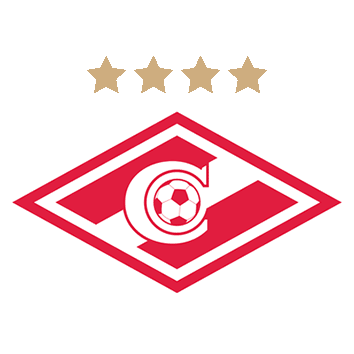