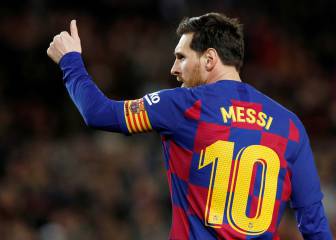 Football legend Pele has become the latest star to congratulate Mo Salah after a stunning year.

Brazilian legend Pele has lauded Liverpool striker Mohamed Salah on his superb year. Mo’s incredible display with both Egypt and Liverpool has been recognised with several awards, including the BBC African Player of the Year 2017.  The Egyptian is currently the top scorer in the English Premier League, scoring 19 goals already this season. And with Egypt, Salah scored the definitive goal that qualified the Pharaohs for their first World Cup since 1990. Perhaps, one of Mo’s greatest achievements this year has been to receive praises from Pele.

Parabéns, @22MoSalah! It's been an incredible year! Keep going and I look forward to seeing you play on the greatest stage next year - the World Cup. https://t.co/1QYSqBboM0

Three-time World Cup winner Edson Arantes do Nascimento, better known as Pele, sent Salah a message on Twitter last night.The Brazilian legend said that he is looking forward to seeing Salah on the World Cup next year and encouraged him to keep up with the good work.

Mohamed Salah, 25, has played for teams like Basel, Chelsea, Fiorentina and Roma, among others. Over 56 caps with Egypt the forward has scored 32 goals. Recently, he stated that he wants to become the best Egyptian footballer ever. 'I want to be the best Egyptian ever so I work hard,' Salah told BBC earlier this week. 'I always follow my own way and I want everyone in Egypt to follow my way.'