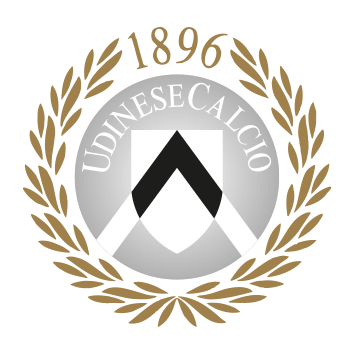 53' Change Out Brozovic in Gagliardini

68' Change Out Davide in Yann Karamoh

77' Change Out Matias Vecino in Eder

73' Change Out Fofana in Berhami

87' Change Out De Paul in Hallfredsson

Serie A saw a surprise on Saturday as unbeaten Inter suffered a shock 3-1 defeat at home to Udinese potentially tightening things at the top.

Inter Milan lost their Serie A unbeaten status after a shock 3-1 home defeat to Udinese on Saturday that puts their position at the top of the league under threat.

Still top of Serie A, but Napoli and Juve with chance

Inter stay temporarily top on 40 points after their first defeat of the season, which came thanks to a Rodrigo De Paul penalty and Antonin Barak tap-in adding to Kevin Lasagna's opener after Mauro Icardi had equalised for the hosts.

But they can be overtaken by Napoli, who are one point behind Inter in second, if they win at Torino later on Saturday.

The loss for Luciano Spalletti's side also gives third-placed Juventus, themselves just two points back, the opportunity to leapfrog their old rivals Inter at Bologna on Sunday.

Inter looked like they were set to maintain their unbeaten record and momentarily extend their lead at the top when Icardi levelled the scores with a smart volley just 71 seconds after Lasagna's 14th-minute opener.

But despite dominating, the hosts could not find the breakthrough, and were punished just after the hour mark.

Inter defender Davide Santon compounded a poor display by handballing Silvan Widner's cross, and after referee Maurizio Mariani consulted the video assistant referee to check that the ball had not gone out before the Udinese right-back reached the ball, he awarded the penalty from which De Paul gave the away side the lead.

Inter continued to push and almost levelled in the 68th minute when Milan Skriniar thumped Antonio Candreva's cross off the bar, but were punished when Barak finished a lightning break with 13 minutes left to sink the home side.

20 European sides never to have been relegated