Mariano and Fekir still starring for Lyon, Marseille feel it

Mariano and Fekir still starring for Lyon, Marseille feel it

The ex-Real Madrid striker now has 13 goals to his name this season, just one less than Falcao at Monaco and five off PSG's Cavani, his latest coming against Marseille.

A howler from goalkeeper Steve Mandanda helped Lyon beat fellow European rivals Marseille 2-0 on Sunday and move clear of their opponents in third place in Ligue 1 and the two stars continue to do the damage.

Marseille showed plenty of fight but were made to pay for missed chances as a 12-match unbeaten run in the league was brought to an end.

"I take full responsibility for this defeat. I should not be conceding that type of goal," Mandanda said. "The difference was the two goalkeepers. Today we saw (Lyon keeper) Anthony Lopes be decisive and Steve Mandanda who was not good, which meant that Marseille lost this game."

Lyon made a dream start as Fekir put them ahead in only the sixth minute with his 12th league goal of the season. But the forward was indebted to France international Mandanda, who somehow contrived to drop a tame free-kick into the corner of his net.

Marseille almost levelled soon afterwards though, but Lopes pulled off a wonderful reflex save to keep out Adil Rami's header after the centre-back was left unmarked at a Dimitri Payet corner.

Lyon were shaky at defending set-pieces and were given another let-off as Portuguese defender Rolando headed over when he should have scored. Bruno Genesio's men were living dangerously and needed the best of Lopes again when he got down quickly to thwart Lucas Ocampos.

But they came out after the break with renewed vigour and doubled their advantage in the 51st minute. Fekir's corner found its way through a crowd of defenders to Diaz, and although the Spaniard's first attempt was well saved by Mandanda, he met Maxwel Cornet's cross from the loose ball to head in from close range.

Visiting coach Rudi Garcia threw on Kostas Mitroglou, Maxime Lopez and Morgan Sanson as Marseille looked for a way back into the game. Sanson came close to pulling one back only two minutes after coming off the bench, but the midfielder's fierce drive from the edge of the area crashed into the base of the post.

Greece striker Mitroglou headed over late on and Lopes flew to his left to deny Luiz Gustavo, but Lyon closed out their third win in four games.

Earlier on Sunday, Nantes coach Claudio Ranieri was sent to the stands for manhandling the fourth official, but an Emiliano Sala penalty still saw the Canaries strengthen their grip on fifth spot with a 1-0 win over Angers.

Nice are four points behind in sixth after Mario Balotelli's eighth goal in as many games saw Lucien Favre's men beat Bordeaux 1-0 to make it four wins on the spin.

PSG maintained their nine-point lead at the top of the table with Saturday's straightforward 4-1 win at Rennes, as Neymar scored two goals and created another two for Kylian Mbappe and Edinson Cavani.

Monaco made it three straight wins with a 4-0 thrashing of struggling Saint-Etienne on Friday. 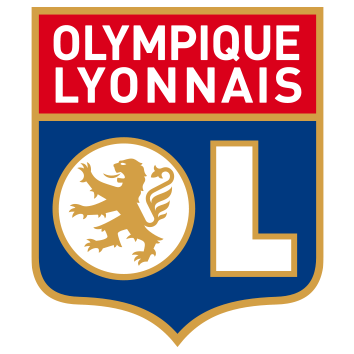 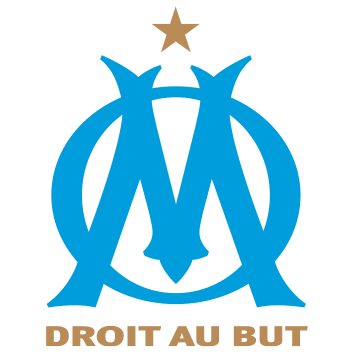