The former Sevilla midfielder, on loan at West Bromwich Albion from PSG, is keen to return to LaLiga with the World Cup in mind.

Getafe are looking to reinforce their midfield in January and have set their sights on Poland international Grzegorz Krychowiak. The former Sevilla midfielder is currently on loan at West Brom from Ligue 1 giants PSG and although he is a regular in the Baggies’ starting line-up he has not been playing to the standard he achieved during his time at the Sánchez Pizjuán.

Krychowiak’s performances in one of the greatest Sevilla sides in history saw him follow Unai Emery to the French capital but the former Sevilla boss was unable to squeeze the same sort of form out of the midfielder in Ligue 1, which led to West Brom landing the player on loan last summer.

Now, Getafe are eager to capitalize on Krychowiak’s desire to return to LaLiga to find his form with an eye on the World Cup in Russia, an arrangement that PSG are reportedly more than happy with while West Brom struggle in the Premier League. 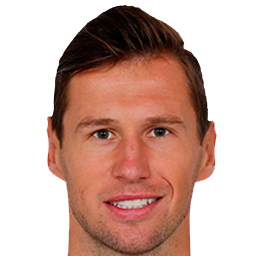