- Getafe launch an audacious bid for Grzegorz Krychowiak, currently on loan at West Brom from PSG.

- Diario AS Editor Alfredo Relaño casts his eye over the opening of the window, with a particular focus on Kepa and Coutinho.

The Arsenal boss also spoke about wantaway stars Mesut Özil and Alexis Sánchez, insisting that the Gunners have yet to receive a formal offer for either player. 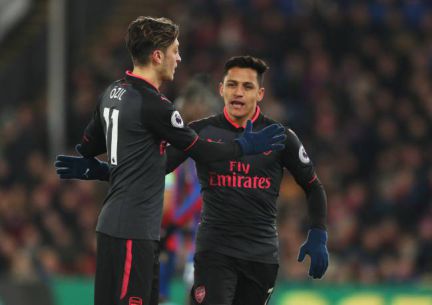 Villarreal player Cédric Bakambu's future appears to be up in the air again, with Chinese outfit Beijing Guoan apparently willing to pay the player's buy-out clause of 40 million. And to tempt the player they've prepared a succulent deal which is worth "multiple times" his salary. Right now the ball is in Bakambu's court and if he decides to go ahead the deal will be done in short order. Villarreal had no intention of selling one of their main players, but faced with the acquisitional power of Guoan there is little they can do. And right now, the feeling is that Bakambu is going to be tempted by the oodles of cash on offer... 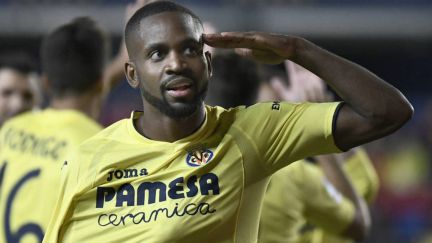 Bundesliga side RB Leipzig are in no mood to sell star striker Timo Werner. The transfer of the German international has been described as "unimaginable" by the club's chief, who also spoke about managerRalph Hasenhuttl's position following a poor end to 2017.

Arsenal manager, Arsene Wenger, today denied having any interest in signing David Luiz from Chelsea. "The reports are wrong," he announced to a gasping audience.

The story that filled pages in the summer continues with Liverpool FC now being said to have put a price on Philippe Coutinho. According to some reports FC Barcelona will have to cough up £160m if they want the mercurial Brazilian...but there are still plenty other factors to be determined, including whether a January move (if any) makes sense for the parties involved.

Atlético Madrid manager Diego Simeone has spoken about his two new signings getting their first action tomorrow night in the Copa del Rey.
Rubén Castro has returned to Real Betis after the conclusion of his loan at Chinese club Guizhou Hengfeng.

Manchester United will sign Faouzi Ghoulam from Napoli, according to reports. The left-back has a €60 million release clause, and the Serie A club have already lined up Benfica defender Alex Grimaldo, formerly of Barcelona, as a replacement.

According to Radio Valencia SER, Valencia are negotiating with Atlético Madrid for the loan of striker Luciano Vietto, who has been unable to break in to Diego Simeone's team. Vietto was also linked with Sporting, but a move to Valencia would present the opportunity to work with Marcelino again. The 52-year-old coach drew the best from Vietto during the 2014-15 season at Villarreal. 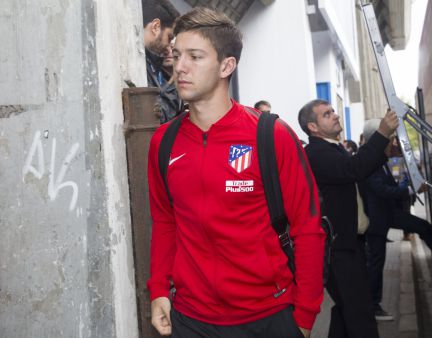 Hello and welcome to another day of transfer titillation. We'll be providing you with the latest rumours and done-deals from across Europe.