Porto's keeper played alongside Valdés for Spain and wrote a message to wish him well and recalling how important he was for Barcelona.

Iker Casillas has paid tribute to Víctor Valdés, after the former Barcelona goalkeeper decided to definitively call time on his playing career and bid farewell to his fans on 2 January. Casillas, who played alongside Valdés in the national team, sent his old team mate a heartfelt message in which he hailed the player for his achievements and wished him all the best for the future.

"There's no need to look at the trophies you have won to know what a great player you were. Good luck in this new stage of your life Víctor!" 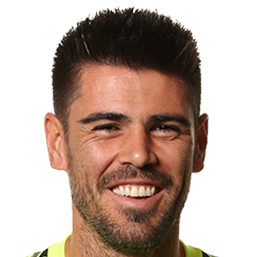