Join us for live transfer news: as the first week of the January window comes to a close, we'll bring you all the rumours and deals happening in Europe's major leagues and beyond!

Everton confirm the signing of Cenk Tosun from Besiktas... and announce it during half time in the Merseyside Derby.
Celta Vigo have strengthened ahead of the visit of Real Madrid on Saturday by signing Slovakian left-back Robert Mazan.

Barcelona target Yerry Mina has made his intentions absolutely clear to Palmeiras: "I want to go to Barça now." 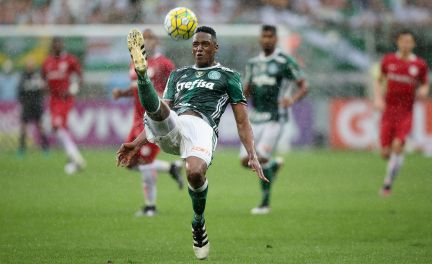 Plenty of reports coming out corroborating this one as well-travelled Dutch midfielder Wesley Sneijder is set for a move to Qatar Stars League side Al-Gharafa.
Big news coming in from Argentina, where reports state that Carlos Tévez is set for his third return to Boca Juniors after Shanghai Shenhua agreed to release him from his contract. At 650,000 a week, we'd imagine they won't be too upset.

It appears that Kepa Arrizabalaga's transfer from Athletic to Real Madrid is imminent with reports stating the Spain keeper was in Madrid on Thursday to undergo a medical. If there are no unexpected issues the 23-year-old could be unveiled as early as next week. 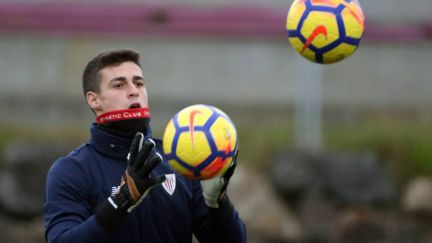