Join us for live transfer news: as the first week of the January window reaches its conclusion, we'll bring you all the rumours and deals happening in Europe's major leagues and beyond!

Barcelona have also tweeted to 'welcome' Coutinho to the club.

Coutinho will be announced in "a few minutes", according to Guillem Balague.

Philippe Coutinho will travel to Barcelona this evening to complete his move, AS sources understand. 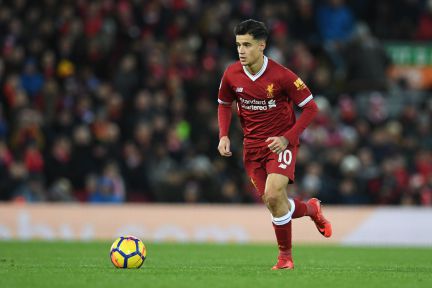 PSG had been hopeful of completing a deal for highly rated Fluminense midfielder Wendel but Sporting Lisbon have beaten the Ligue 1 giants to the 20-year-old's signature. 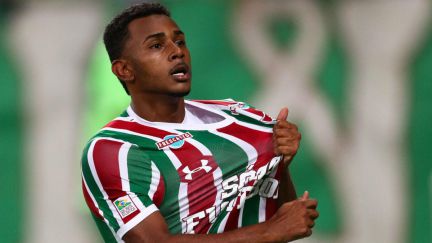 Guangzhou Evergrande are planning a summer splash with a huge offer for Borussia Dortmund striker Pierre-Emerick Aubameyang, according to local reports. 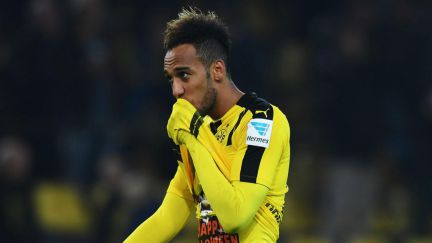 Barcelona B striker José Arnaiz, who has bagged three goals in three Copa del Rey games this season, could be the subject of interest from several Premier League club with Arsenal having already sent scouts to run the rule over the 22-year-old. 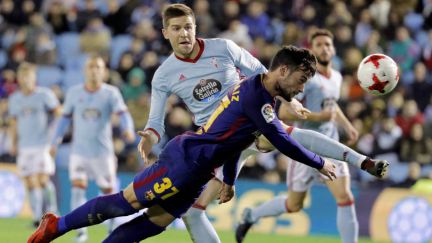 In Catalunya, local press claim that Barcelona are a step closer to landing Liverpool's Philippe Coutinho with Sport claiming that the two clubs have reached an initial agreement for the Brazilian. More details on that coming up shortly...

Espanyol keeper Pau López is now able to start negotiating with other clubs as he enters the final six months of his contract. Girona are toying with taking on the 23-year-old but Espanyol hope they can persuade him to stay by offering a new contract which the player is thinking over.

Villarreal are thinking about Colombian striker Roger Martínez as a replacement for China-bound Cedric Bakambu. The 23-year-old is on loan in China but is on the books at Inter Milan. The player has given his thumbs up to the move, now Villarreal must negotiate with Inter.

Good morning and welcome to our daily transfer updates, today, Saturday 6 January 2018. What did the Three Kings bring LaLiga's clubs last night? A number of clubs will be attempting to fill vacancies as players move across the board - Cedric Bakambu for instance said his goodbyes at Villarreal yesterday. We'll be bringing you news, updates and transfer rumours and gossip from all of the major European league so stay tuned throughout the day...