Zinedine Zidane has decided not to use the Welshman in the Copa game against Numancia with Toni Kroos coming in alongside Castilla midfielder Óscar.

Zinedine Zidane has elected not to call up Gareth Bale for the Copa del Rey game against Numancia on Wednesday with his side holding a 3-0 advantage from the first leg in Los Pajaritos, where Bale was on the score sheet.

Cristiano Ronaldo, as is customary in the early rounds of the competition, has also been left out along with Marcelo, Luka Modric, Raphael Varane and the injured Sergio Ramos and Karim Benzema.

Toni Kroos has been called into the squad to add some experience to the midfield with Castilla 19-year-old Óscar Rodríguez also on the list after he completed 75 minutes of the second leg of the tie against Fuenlabrada in the previous round.

Zidane has also called up Castilla full back Álvaro Tejero but has included just two senior defenders in his squad in Dani Carvajal and Nacho. 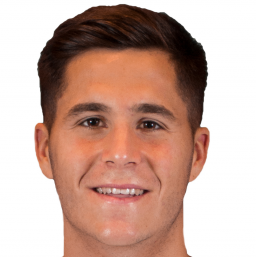 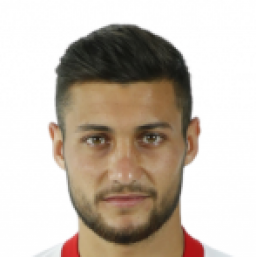