Francis Coquelin signs from Arsenal on a contract running until 2022, and is set to go straight into the squad for Saturday's Deportivo clash.

Midfielder signs on at Valencia until 2022

Having passed a medical on Thursday morning, Coquelin joins Los Che on a four-and-a-half year deal that will include a release clause of 80 million euros.

The Frenchman, who follows striker Luciano Vietto in moving to Mestalla in the January transfer window, was officially presented on Thursday evening, before training with his new team-mates for the first time.

Coquelin: "I almost regret not coming before"

"There was interest [from Valencia] in the summer, but I wanted to stay at Arsenal and be a success there," Coquelin said at his unveiling. "It wasn't to be. And now Valencia have maintained their interest, and I almost regret not coming before."

To be included in Valencia squad for weekend LaLiga clash

The 26-year-old is expected to go straight into Marcelino García Toral's squad for Saturday night's LaLiga match away to Deportivo La Coruña.

After signing for Arsenal as a youth player in 2008, the former France Under-21 international made 160 first-team appearances for the Gunners. 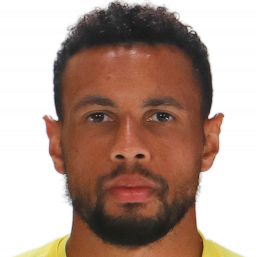