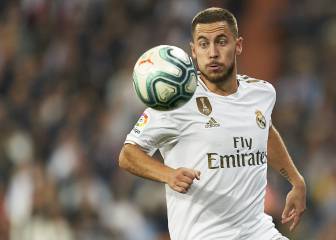 This appears to be a final goodbye from Independiente to Ezequiel Barco, who has been linked to MLS side Atlanta United for sevewral weeks.

Manchester United are preparing a €500 million bid for Neymar, according to French media outlet Le10Sport. That fee would be more than double the €222m that PSG spent to lure the Brazilian winger from Barcelona. Ronaldo said that his compatriot Neymar took a 'step back' in sporting terms when he left the Catalan giants. 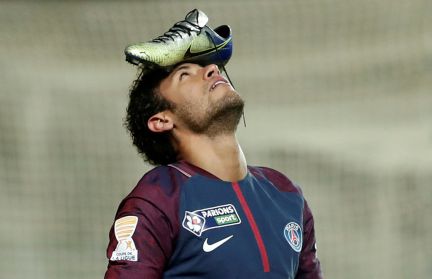 A rather juicy retrospective rumour... According to German magazine Der Spiegel, Real Madrid tried to sign Lionel Messi for €250 million in the summer of 2013, shortly before splashing the cash on Gareth Bale. Read the full story. 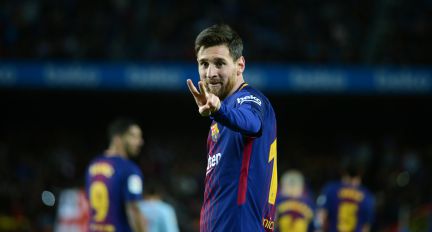 Zidane explains how he understand Real Madrid fans frustration with rivals strengthening and los Blancos standing pat in the winter market but that he won't buy a player for the sake of it and is happy with what he has.

Barcelona to present Yerry Mina tomorrow as they make their second winter signing. 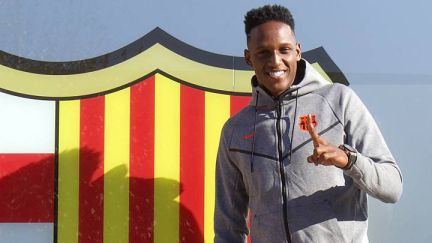 Málaga winger Jony Rodríguez has returned to Sporting Gijón on loan until the end of the season, it has been confirmed:
New Barcelona signing Yerry Mina poses with the famous Blaugrana crest:
Chelsea star Eden Hazard has been linked with a switch to Real Madrid, but appears to have chucked a rather large bucket of icey-cold water all over that talk:
In other football-related news, the Copa del Rey quarter-final draw has just taken place at Spanish FA headquarters, and we've got the full lowdown on the last-eight pairings that have come out of the hat.
Barcelona signing Yerry Mina is to be officially unveiled tomorrow but, having arrived in the Catalan capital on Thursday, has undergone his medical today, before posing with the club crest for the first time.

You can also follow the latest developments in the January transfer window on Diario AS's Spanish-language site. 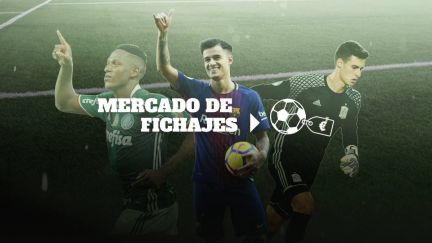 "You're all aware of our interest in Theo," Everton boss Sam Allardyce has told a news conference. "If we're able to get that over the line, I'll be delighted.
In other Real Madrid transfer news - this time on the managerial front - Germany boss Joachim Löw is strongly fancied to take over from Zinedine Zidane if the Frenchman is given the heave-ho by Los Blancos' not un-trigger-happy president, Florentino Pérez:
With Real Madrid casting admiring glances in the direction of Tottenham Hotspur striker Harry Kane, Spurs chairman Daniel Levy has signalled his intention not to hand the England star over on a silver platter:
What was making the transfer headlines yesterday? Well, Valencia unveiled Francis Coquelin, who has moved to Mestalla on a four-and-a-half-year deal from Arsenal: