According to reports the Vitoria-based side are struggling to meet the demands of Financial Fair Play and a Liga-imposed salary cap of 38 million euros.

Reports in Spain have stated that Alavés are struggling to meet Financial Fair Play requirements under a Liga-imposed salary cap of 38 million euros.

According to radio programme El Partidazo on the COPE network three players on Alavés’ books, Bojan Krkic, Alaksandar Katai and Christian Santos, have not received their salary since November yet the Vitoria-based side are continuing to make moves in the transfer market, bringing in John Guidetti on loan from Celta with a purchase option and Hernán Pérez, who underwent a medical on Thursday ahead of a transfer from Espanyol.

The three players in question are likely to be moved on by Alavés before the end of the January market, with none having featured regularly under the club’s merry-go-round of managers this season.

Given Alavés’ financial problems it seems likely that the club will try to trim its squad this month and Bojan, Katai and Santos will lead the exodus as El Glorioso attempt to balance the books under the watchful eye of the authorities. 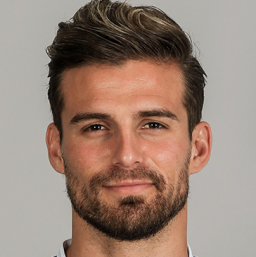 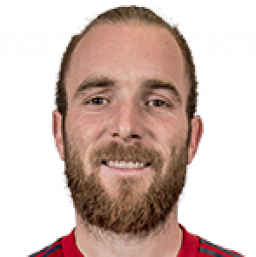