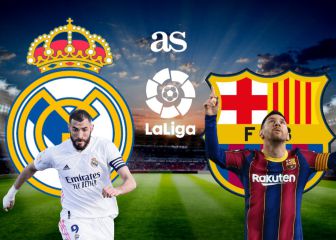 The Turkey international joins the Istanbul club for two and a half seasons, with Barcelona maintaining the right to sell him during his contract period.

Barcelona have officially confirmed that Arda Turan will be loaned to Basaksehir in a deal that sees the Turkey international join the club until 2020. Los Azulgranas agreed on a two-and-a-half-season loan for the midfielder, and maintain the right to sell the player in that period (the Turkish club are the most likely suitors) in every transfer window, as well as receiving unstated performance-based variables. Basaksehir's buy-out options remained unspecified.

Arda leaves the Catalan club after 55 appearances, scoring 15 goals and winning nine trophies. However, the Turkish midfielder didn't manage to fulfil his dream of winning the Champions League, his stated desire when he joined the club.

The former Atlético whizz also failed to make his mark at the Camp Nou, and in the fans' eyes failed to live up to the 40 million euros Barça paid Los Rojiblancos in the summer of 2015. Furthermore, his general behaviour in the final months at the club was repeatedly questioned and deemed unprofessional.

Arda's subtle swipe at Galatasaray for not pursuing his services