- Cédric Bakambu's move to China has been a bit of a slow boat bit it seems the DR Congo striker is finally on his way to Beijing Guoan from Villarreal.

- Theo Walcott said he is looking to take Everton to "the next level" after completing his move from Arsenal.

- Should Cristiano Ronaldo stay at the Bernabéu or go, we asked? The poll is still open.

This feed is a place where rumours can be found - not everything we post here will definitely happen. And we'd very much like to make that clear before we lob this next snippet of transfer info your way. According to the Telegraph Chelsea have made enquiris about signing soon-to-be-37 Peter Crouch on loan from Stoke City. We leave it with you to make up your own mind. 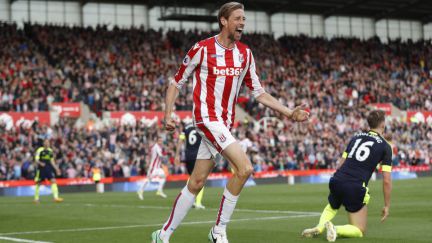 Antonio Conte has been looking inquisitorially at Marcos Alonso for some time now, and has decided what the left-back needs is a good dose of competition. And so the Chelsea coach has a cunning plan - he's going to sign someone. Someone like Emerson Palmieri for example. And that's exactly what Palmieri's agent is talking up right now, saying there are talks happening to take the Roma player to Stamford Bridge... 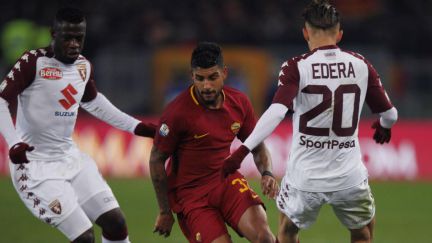 More Ronaldo chat (what you mean you're bored of it already?!) - apparently Man Utd's finance and marketing teams have analysed a potential deal to bring him back to Old Trafford and reckon that, although it would involve huge outlays, it could be profitable for the English club. So they are cool with the plan. AND Mourinho has also agreed in principle to the move. So, according to Spanish TV channel La Sexta, Man Utd really are gearing up for "Operation Bring Ronaldo Home"... watch this space. (You know you won't have to wait long for the next Ronaldo rumour...) 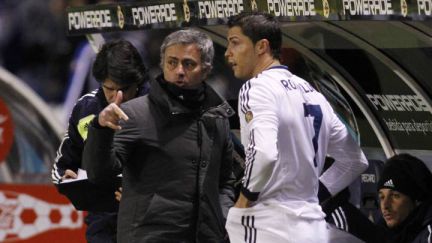 Dortmund don't want to rule out Aubameyang staying just so they have some bargaining power it looks like.

Yerry Mina set to officially get his transfer soon but for now, Barcelona have said he will wear the number 24 at the club. Their newest signing is currently training with the first team too.

Borussia Dortmund have left Pierre-Emerick Aubameyang out of the squad for their trip to Hertha Berlin, with sporting director Michael Zorc questioning the striker's mentality amid reports he is close to joining Arsenal. 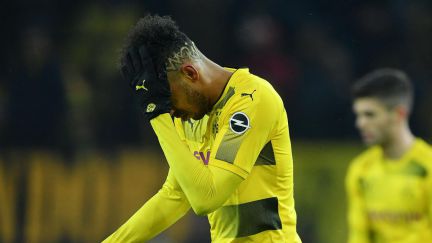 Ronaldo continues to push for either a move or a brand new contract at Real Madrid. His best friend has even taken to Instagram reminiscing about his time at Manchester United. 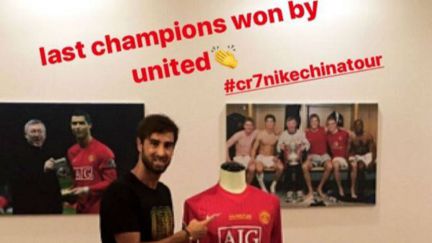 "There have been no talks with the club yet," said Bayern Munich winger Arjen Robben, who is out of contract at the end of the season, in an interview with Kicker.
Scottish Premiership club Hearts have signed Scotland international Steven Naismith on loan until the end of the season from Norwich City:
Ah, that old chestnut: it'd been far too long since we'd last enjoyed a bit of millionaire-footballer-being-treated-like-a-prisoner/slave talk:
Inter Milan have unveiled Argentinian centre-back Lisandro López, who has joined the Serie A club from Benfica on a six-month loan deal.
Real Madrid and Barcelona are both thought to be casting admiring glances at a talented young Real Betis midfielder. Now why does that seem familiar...?
Stoke City boss Paul Lambert has landed his first new signing since taking over. Greece international Kostas Stafylidis, who spent a season on loan at Fulham in 2014-15, joins on loan from Augsberg until the end of the season.
We genuinely hope it's got something to do with the dance...
Exactly 1,500 AS English readers took part in a survey that asked the question: "Should Cristiano Ronaldo stay or go?"
Borussia Dortmund have issued a bit of a zinger to Arséne Wenger over Arsenal's reported interest in Pierre-Emerick Aubameyang,
Marko Grujic has secured a loan move to Championship promotion-chasing Cardiff City, the Liverpool midfielder joining until the end of the season.

Meanwhile, Neymar's lawyer has confirmed that the Brazilian has no release clause in his PSG contract, which would make any bid from Real Madrid an extremely expensive one as the player has a contract running until 2022 at the Parc des Princes and the Ligue 1 club can pick a number out of thin air. 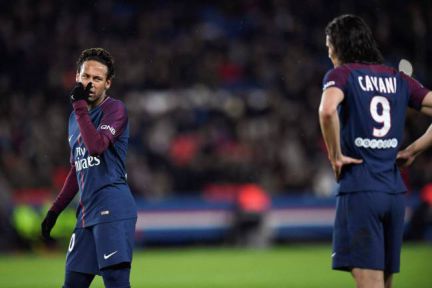 If anybody was thinking of pinching Gerard Piqué from Barcelona it will now cost them a pretty penny after the Spain defender agreed a new deal at Camp Nou with an eye-watering 500-million-euro release clause tucked in the paperwork. 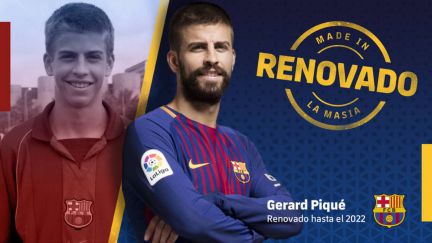 Oooh, a done deal! Alavés have signed Anderson Emanuel from Segunda B outfit Bouzas and will go on loan to Croatian side NK Rudes until the end of the season, which is precisely the kind of utterly random transfer we enjoy.

One you may have missed yesterday. Perennial Liverpool target Iñaki Williams has committed his future to Athletic Bilbao, which is good news as we rather like watching Iñaki. 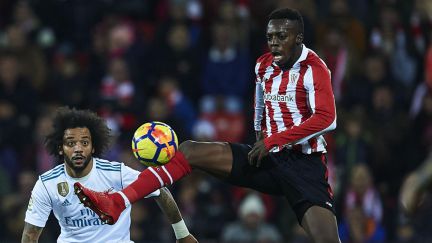 We think it's fair to say everybody is fairly bored of the Alexis Sánchez thing by now. Yesterday rumours abounded that his move to Old Trafford was signed, sealed, delivered and opened at the other end, so maybe he'll put us out of our misery today.

Zǎoshang hǎo, as Cédric Bakambu might have said today after his move to Beijing Guoan finally went through. We'll keep you up to date with any more done deals, rumours and whispers here throughout the day. 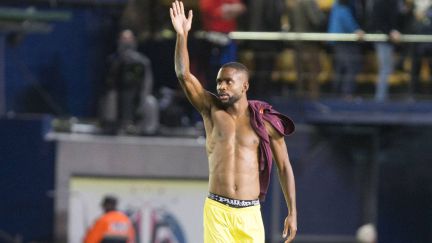