The Venezuelan West Brom striker accidentally fractured the Everton midfielder's leg as he went to shoot.

Everton midfielder James McCarthy suffered a terrible injury while challenging for the ball against West Brom's Salomón Rondón, in the 1-1 draw played out this Saturday in Liverpool.

The Venezuelan was preparing to shoot with his left leg, without realising his rival was coming in from the side, out of his field of view. McCarthy got to the ball just as Rondón's leg came through to shoot, going straight into the Everton player's leg which literally snapped in two.

McCarthy required instant medical attention and was stretchered off, with it being later confirmed he had suffered a double break. Meanwhile Rondón realised straight away the extent of the injury he'd accidentally caused and went into a state of shock, in tears and needing to be consoled by his team-mates. 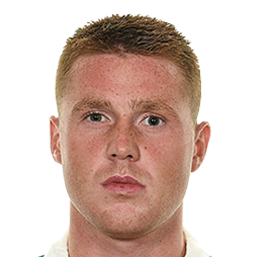 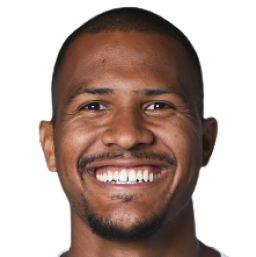