The latest transfer news and rumours as the January window continues to chug along in LaLiga, the Premier League, Serie A, Ligue 1 and elsewhere in Europe.

Join us for live transfer news: as we enter the final full week of the January window; we'll bring you all the rumours and deals happening in Europe's major leagues and beyond!

- Manchester United have now completed the signing of Alexis Sánchez who joins from Arsenal.

- Eintracht Frankfurt boss Niko Kovac says he is stunned by Pierre-Emerick Aubameyang's attitude and laments that players of his ilk are holding clubs to ransom.

- Galatasaray are believed to be in talks with West Ham for striker André Ayew.

More info on the Laporte move
With it looking more and more likely that Real Madrid will not be bringing in any new faces this January, could Vinicius Jr be the club's first addition of 2018, in the summer? Not if the player has any say in the matter...

Manchester City are again being linked with Athletic Bilbao central defender, Aymeric Laporte. The Frenchman has a release clause of 65 million euros if Pep felt it worth getting him onboard for City's assaults on four titles. 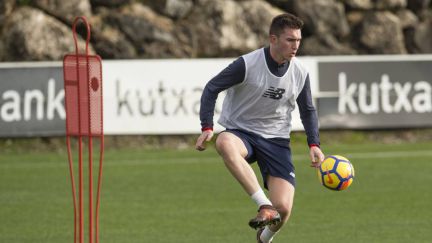 We told you yesterday about yet another exciting adventure in store for a former Cheslea, Arsenal, Real Madrid (and several others) player. Despite Unai Emery previously indicating he was happy with PSG's midfield options, the Ligue 1 leaders have signed Lassana Diarra.
Premier League early surprise package this season, Burnley, have rewarded their manager Sean Dyche with a bumper new contract

Here's the full lowdown on the confirmation that Javier Mascherano is to leave Barcelona after seven and a half years at the Camp Nou:
"As things stand, he will start, although we'll have to make some observations about his mental state," Roma head coach Eusebio Di Francesco told a news conference on Tuesday when asked about Chelsea target Edin Dzeko's involvement in the Giallorossi's midweek Serie A clash with Sampdoria.
Barcelona have confirmed the departure of long-serving defender Javier Mascherano, who is set to join Hebei China Fortune in the Chinese Super League. There will be an "institutional farewell ceremony" for the Argentine on Wednesday morning, say the LaLiga leaders.
Chelsea manager Antonio Conte has confirmed that winger/full-back Kenedy is set to join fellow Premier League side Newcastle United on loan until the end of the season:
And here is Lennon posing in his new club's shirt:

"Real Madrid will make a serious bid for Salah this summer" claims the vice president of the Egyptian Football Federation who foresees the Liverpool player subject to a major offer from the Santiago Bernabeu outfit. 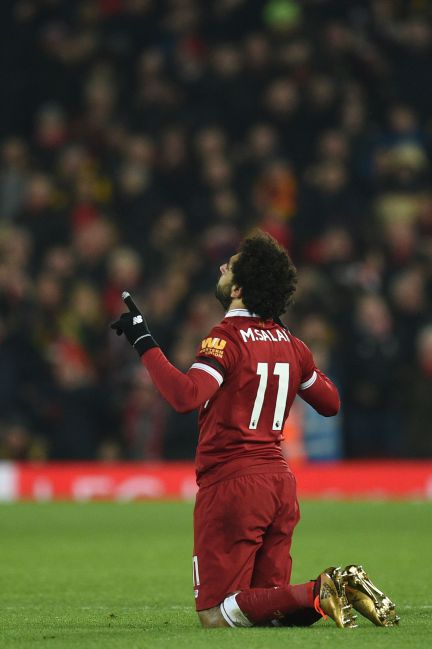 According to the Daily Star's rumourologists (quoting Diario Gol) Neymar would be happy to move to Real Madrid from PSG but ONLY if the Spanish giants also bring in Griezmann and Hazard to create what he reckons would be an unequalled attacking trident. Apparently Neymar has also named two players he doesn't want Real Madrid to sign: Kane and Icardi. Apparently the PSG man, who moved to Paris from Barcelona for 222 million euros in the summer thinks their style of play would prevent him from being able to play with the freedom he wants. 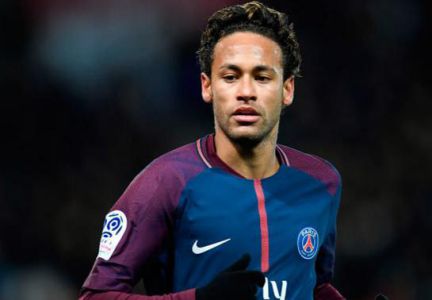 Here's more on the future of Lucas Moura, who has told L'Equipe that he is "not happy" in Paris: 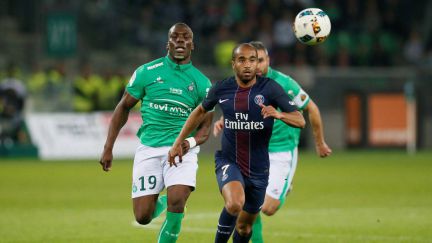