- According to President of the Egyptian Football Association (EFA) Hany Abo Rida, Real Madrid will put in a bid for Liverpool ace Mohamed Salah this summer.

- Wanda Nara, the agent of Real Madrid target Mauro Icardi caused a stir on social media after it emerged he is in the Spanish capital on a 'work trip'.

- Vinicius Jr is eligible to move to Real Madrid this summer but says he would prefer to wait a while and continue his development at Flamengo.

Lautaro has ALSO admitted, in a separate interview, that he's just found out about interest in him from Real Madrid.

Barcelona sources have confirmed to AS that a deal is in place to sign Montreal Impact's Canada U20 international Ballou Tabla. The attacking midfielder, 18, is to join the Blaugrana's 'B' team. 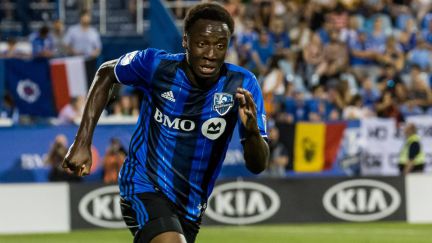 Meanwhile, a prison football team somewhere in Spain could be in line for an unexpected boost to their defensive options:

Neymar is so keen on a summer move to Real Madrid that he's even said to be willing to take a pay cut to make it happen... 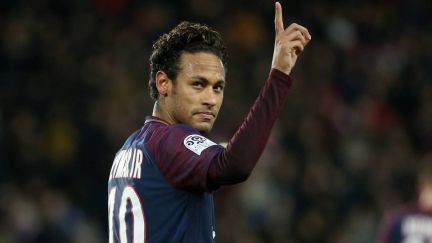 Nigerian forward Brown Ideye has arrived in southern Spain to undergo a medical with LaLiga strugglers Málaga, ahead of a mooted loan move from Chinese club Tianjin Teda. 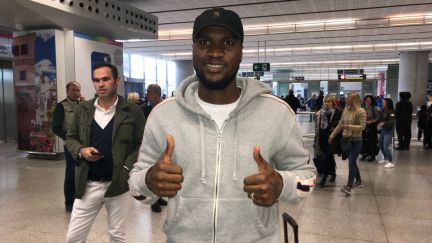