- It appears that the Neymar to Real Madrid rumours may more than just idle speculation.

- Wanda Nara, the agent of Real Madrid target Mauro Icardi caused a stir on social media after it emerged he is in the Spanish capital on a 'work trip'.

Borussia Dortmund may be accepting that their star is going as they look for a suitable replacement
A transfer fee of 65 million euros was, and still appears to be, planned to be handed over to Athletic Bilbao for the services of their central defender, although, the Basque side are not giving up on him just yet
Barcelona have agreed a deal to sign Canadian prospect Ballou Tabla from Major League Soccer side Montreal Impact, with the 18-year-old midfielder to join the LaLiga giants' second team, Barça B.
Las Palmas are to take Valencia's Nacho Gil on loan until the end of the season, with the attacking midfielder, 22, to undergo a medical and be officially unveiled by the Canary Islanders tomorrow.
Levante have signed Celta Vigo goalkeeper Iván Villar on loan until the end of the season:
"We cry with one eye and smile with the other," was Copenhagen coach Stale Solbakken's dodgy-metaphor-tastic reaction to losing Denmark Under-17 international Mads Bidstrup to RB Leipzig in exchange for 2.5m euros.
Right, so that's the rest of Ronnie's career mapped out, then. Back to Old Trafford, a spot of onion-bag-bothering in Portugal, done.

With centre-back Aymeric Laporte expected to leave Athletic Bilbao for Manchester City, it's understood that the LaLiga club could look to replace the Frenchman by bringing in Íñigo Martínez from Basque rivals Real Sociedad... 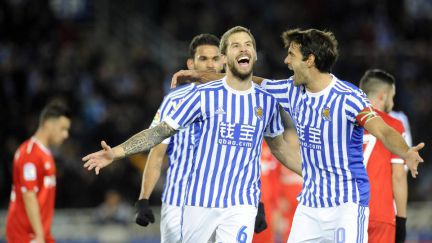 Liverpool are said to be dipping a transfer toe in Scottish waters, with a deal being lined up to bring in Falkirk's Tony Gallacher, who generally plays his football in a left-back style, but has been known to rove forward into a left-midfield role. The price? A bargain at £200,000 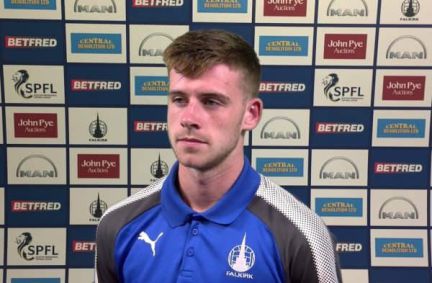 Real Madrid will only let Ronaldo leave if Neymar comes in 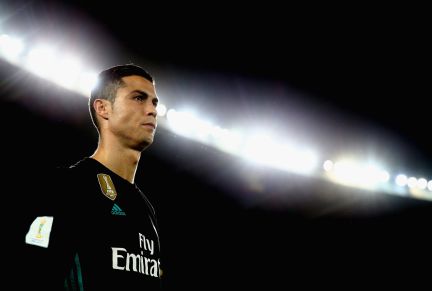 Stay with us for the latest transfer news and rumours as the January window enters the final week in LaLiga, the Premier League, Bundesliga, Serie A, Ligue 1 and elsewhere in Europe.