- It appears that the Neymar to Real Madrid rumours may more than just idle speculation.

Renewed | Real Madrid have renewed Álex Martín through to 2021. The Canary Islands born defender, who turned 20 last Thursday, was a vital cog in Guti's Juvenil team that won the double last season. Now at Castilla, he's one of the club's most promising defenders, although he's being made to fight for his place in Solari's side. 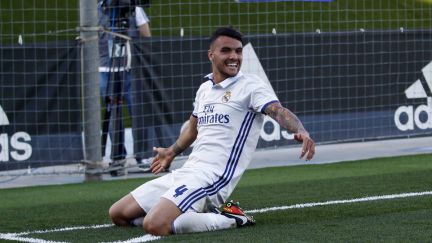 Done deal | Joao Mario moves to West Ham United on loan till the end of the season. Here's how the London club's social media team positioned it #supermario
It looks like Pep Guardiola will eventually get his man with reports in Bilbao stating that he'll miss tonight's Liga game move and join on Monday 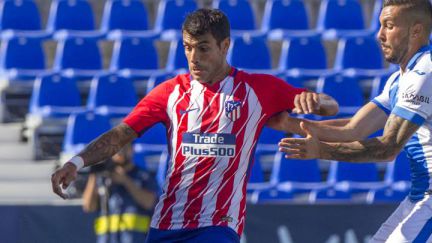 Forget United, City, Madrid and Barcelona, the Bundesliga is where the biggest club resides. That's what Coman says and would only consider a move back to his first love, PSG
In the managerial world, both Zidane at Madrid and Conte at Chelsea are rumoured to be in their final stages at respective clubs. So, expect other top managers to be linked
If rumours are to be believed, Neymar would like a move to Real Madrid and the Spanish champions would enjoy his arrival. Reports in Brazil suggest the player just needs to help his current side win Europe's top prize and everyone will be happy. If only things were so simple
Although some were sad to see Alexis Sanchez leave, it would appear that those Arsenal players left behind have more fight. So suggests one of their stars
Serbian Subotic joins the team in European football with one of the smartest kits !

Hello ....Join us for live transfer news: as we enter the final week of the January window; we'll bring you all the rumours and deals happening in Europe's major leagues and beyond!

Real Madrid will only let Ronaldo leave if Neymar comes in