The latest transfer news and rumours as the January window enters the final straight in LaLiga, the Premier League, Serie A, Ligue 1 and elsewhere in Europe.

Join us for live transfer news: as the January window begins to wind down; we'll bring you all the rumours and deals happening in Europe's major leagues and beyond!

- Inter have picked up their shopping basket and headed over to LaLiga, with a move for Celta's Stanislav Lobotka on the cards.

- Monaco made a splash on Sunday by transforming Pietro Pellegri into the most expensive teenager in history when they snapped up the Genoa attacking midfielder for 25 million euros.

West Bromwich Albion have confirmed the signing of England international Daniel Sturridge from Liverpool until the end of the season:

Midfielder Roque Mesa is expected to join Sevilla on loan until the end of the season after undergoing a medical in Andalusia today. The former Las Palmas man has struggled at Swansea City since joining the Premier League club in the summer. 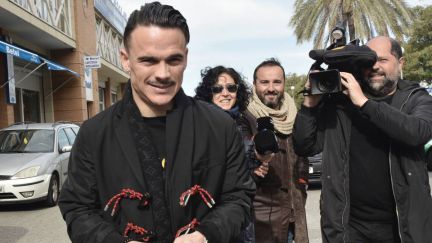 Barcelona winger Gerard Deulofeu is reportedly on the verge of completing a loan move to Premier League side Watford:
LaLiga strugglers Deportivo La Coruña have confirmed the signing of Denmark international Michael Krohn-Dehli from Sevilla. The 34-year-old midfielder, who has also previously played for Galician rivals Celta Vigo, has put pen to paper on an 18-month deal at Riazor.
Apparently this up-and-coming Jamaican has a bit of gas on him...
Confirmation of our earlier news that Nigerian striker Brown Ideye is looking to help Málaga stay in LaLiga
And Levante share their most recent of signings
English defender Charlie Dean I'anson is expected to join Real Murcia after it was confirmed that he has parted company with Granada:
Sevilla have confirmed that an agreement is in place with Porto over the loan signing of Mexican full-back Miguel Layún, who had also been a target for city rivals Real Betis. The LaLiga club have negotiated a purchase option on the 29-year-old as part of the deal, which remains subject to a medical.
Here's more on Athletic's confirmation that Manchester City-bound Aymeric Laporte's buy-out clause has been paid:

Premier League side Arsenal have upped their original 50 million offer for Gabonese striker Pierre-Emerick Aubameyang after it was made clear to them that the asking price was non-negotiable. However, although the agreement in principle has been reached, Dortmund do need to find a replacement quickly to sanction the move. Read all the details here.

Athletic Bilbao have confirmed that Aymeric Laporte's 65-million-euro release clause has been paid ahead of his move to Manchester City, with the Premier League club still to announce the deal at their end:
Málaga have completed the signing of former West Brom striker Brown Ideye from CSL side Tianjin Teda.

Edin Dzeko continues to be linked with a move to Chelsea but Roma and Monchi are holding firm until the Premier League champions meet their valuation of the former Manchester City striker. 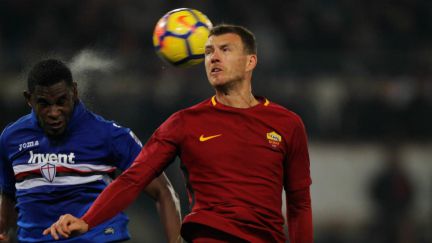 Julian Brandt has set heart a-fluttering across Europe but looks set to remain at Bayer Leverkusen despite interest from the likes of Liverpool, Barcelona and, inevitably, Bayern Munich. 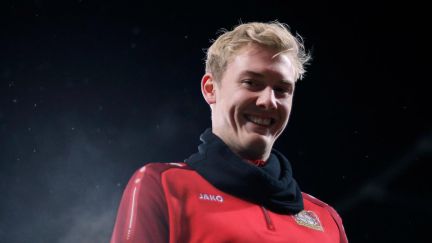 Jürgen Klopp has some disappointing news for Liverpool fans eager to see some of that Phil Coutinho money lavished elsewhere in January.

The arrival of Alexis Sánchez at Old Trafford has placed Zlatan Ibrahimovic's future under the spotlight. The 36-year-old striker is nearing a return from injury but with José Mourinho well-stocked in the forward positions rumours of a move to LA Galaxy for the big Swede have surfaced again. 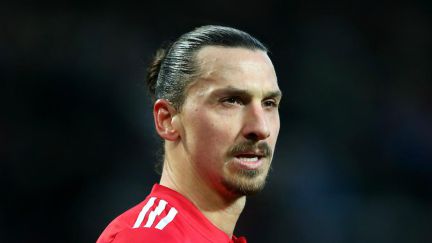 Done deal! West Ham have agreed a deal with Rennes for striker Diafra Sakho, who joins the Ligue 1 club on a two-and-a-half year contract.

PSG are in the eye of the Uefa FFP bods again with doubts emerging over the Ligue 1 club's income declarations. It has been previously reported that PSG need to shift about 70 million of playing staff by the end of June to comply with FFP regulations for 2017-18. It could be a busy few days at the Parc des Princes.

Meanwhile, another done deal in LaLiga as Loic Remy joins Getafe on loan from Las Palmas for the rest of the season.

There could be movement at Atlético today as well. Nico Gaitán has rejected offers from Swansea and Monterrey to see what Boca Juniors can come up with, while Augusto Fernández is expected to complete his move to CSL side Beijing Renhe in the next couple of days. Read that and stop yourself from singing "Just walk away, Renee" if you can. 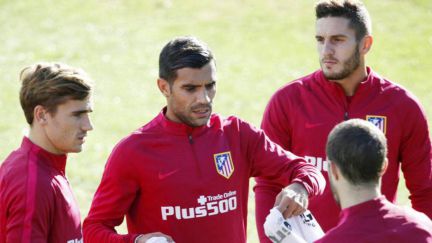 Michael Krohn-Dehli is on the move again, with Sevilla accepting an offer from Depor for the veteran Denmark midfielder.

It seems Arsenal are close to signing Pierre-Emerick Aubameyang, with the Gunners expected to up their offer for the wantaway Dortmund striker this week. 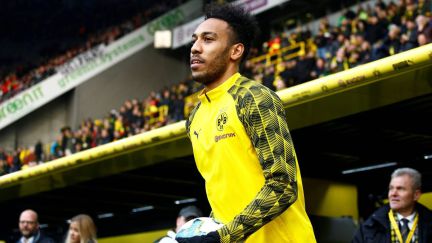 Good morning! Just a few days to go until deadline day, and all that portends. We'll be keeping yo uup to date with all the news and rumours as the January window winds down.