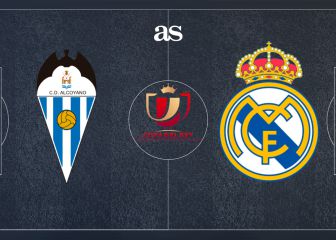 The Premier League side have upped their original offer for the Gabonese striker after it was made clear to them that the asking price was non-negotiable.

Pierre-Emerick Aubameyang is closing on a switch from Borussia Dortmund to Arsenal as Arsene Wenger looks to boost his forward options, reports in Germany and Britain said on Monday.

German magazine Kicker reported the clubs had agreed on a 63-million-euro ($78 million, £55 million) fee for the player and that as part of the deal Arsenal forward Olivier Giroud could move to Germany on loan until the end of the season.

But the report said Giroud was still dragging his feet and would prefer to stay in England and move to Premier League side Chelsea. The Guardian also confirmed that an agreement in principle was in place.

The BBC also reported that the move was close, quoting a figure of £60 million but said the deal would not go through until the German club had a replacement lined up.

The Bundesliga club turned down a bid of 50 million euros from Arsenal last week, the BBC reported.

Gabon international Aubameyang, 28, played for Dortmund in their 2-2 draw against Freiburg on Saturday but did not score.

Aubameyang was jeered by his own fans on Saturday and has been told he can leave Dortmund if Arsenal met the asking price, the German club's director of sport Michael Zorc confirmed.

Arsenal lost forward Alexis Sanchez to Manchester United last week with Henrikh Mkhitaryan travelling in the opposite direction in a swap deal but Wenger remains short of options up front as the club battle to secure a Champions League place for next season.