The latest transfer news and rumours as the January window enters the final straight in LaLiga, the Premier League, Serie A, Ligue 1 and elsewhere in Europe.

Join us for live transfer news: as the January window begins to wind down, we'll bring you all the rumours and deals happening in Europe's major leagues and beyond!

- Manchester City have spent 313 million euro on players this season.

- The latest on the Aubameyang to Arsenal saga.

Tomorrow will be interesting.

Llorente is wanted by a host of club in LaLiga and the Premier League. Alavés said they would wait for the player until the last minute.

Another LaLiga team get a new player!
Good signing by all accounts. The London-born McGuane will join up with Barcelona B.

Here is an article on Manchester City's recent transfers news including Mahrez and Jack Harrison.

An interesting one.
Cordoba sign former Jose Antonio Reyes. The former Espanyol, Sevilla and Arsenal player will play in the Segunda division.
Manchester City are going in strong for Riyad Mahrez - who is understood to have handed in a transfer request at Leicester City.

An amateur club in Turkey has made transfer history by becoming the first to buy a player using Bitcoin. 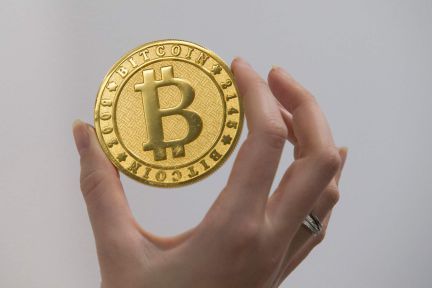 Barcelona have snapped up Arsenal youngster Marcus McGuane, so in about six years he'll be on his way back for a fee of 40 million or so all things being equal.
Antonio Conte is not happy.
If you sign Roque Mesa, you also sign Roque Mesa's 'tache.

Diego Simeone will have two sons in Italian football after his youngest, Gianluca, joined Serie B leaders Frosinone on loan from River Plate. Giovanni Simeone is already plying his trade at Fiorentina. 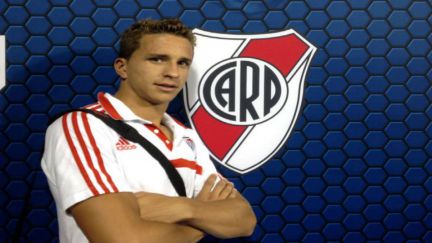 Midfielder Roque Mesa has joined Sevilla on loan from Swansea City until the end of the season, it has been confirmed:
Marcos Llorente is not short on clubs ready to take him on loan from Real Madrid before the transfer window snaps shut:
Real Sociedad have also confirmed Íñigo Martínez's move to their Basque rivals. The defender is to be unveiled by Athletic this evening at 19:00 CET after Los Leones - who had the 65-million-euro fee received for Aymeric Laporte burning a hole in their pocket - triggered his 32-million-euro release clause.
Iñigo Martinez joins Athletic Club (confirmed)
FC Porto full-back Miguel Layún has completed a loan move to Sevilla after passing a medical today. The LaLiga club's deal for the Mexican international includes an option to buy at the end of the season.

Benfica youngster Jair Tavares, who is Renato Sanches' cousin, has been catching the eye at a junior tournament in Qatar. PSG and Real Madrid are among the 16-year-old winger's admirers. 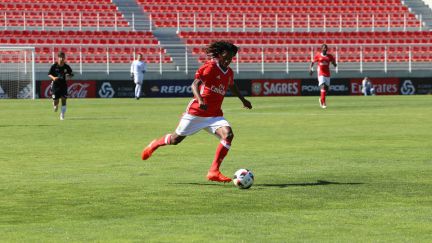 Here's the full lowdown on Aymeric Laporte's move to Manchester City, which is now complete:
Charlie I'Anson moves from Granada to Real Murcia
Simeone to Frosinone !
Officially done and dusted, Aymeric Laporte is a Manchester City player.
“Well, who knows if in a few years there’ll be a phone call.” Oh, you are a tease, Lionel.
It's South East London for Tim Cahill as the Aussie signs for Millwall

Ligue 1 club Stade Rennais have taken to their Twitter account to laugh off rumours of a move for Atlético Madrid striker Fernando Torres, quipping: "Why not Iniesta, Benzema and Ronaldo?" 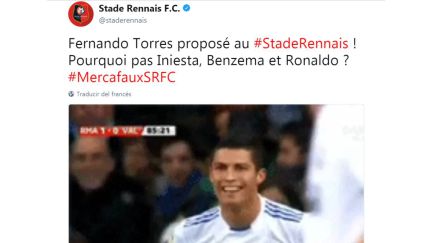 Marc Batra to Betis is happening according to El Mundo Deportivo 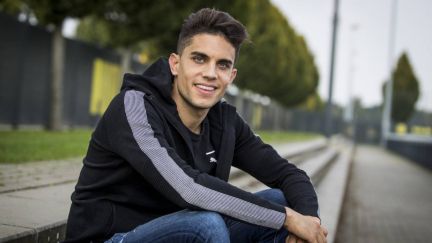 Saudi Arabian player Fahad Almowalad trained with Levante for the first time today.
Mentioned over the weekend but set to be confoirmed today: Javi Fuego moves from Espanyol to Villarreal.
Deulofeu moves to the Premier League joining Watford on loan through to season end
Danish international Michael Krohn-Dehli moves to Deportivo leaving Sevilla FC . He's signed with the Galician side through to Jume 30, 2019.

Hello and welcome to the penultimate day of the winter transfer window. Stay with us as we bring you all the latest transfer news and rumours as the January window enters the final straight in LaLiga, the Premier League, Bundesliga, Serie A, Ligue 1 and elsewhere in Europe.