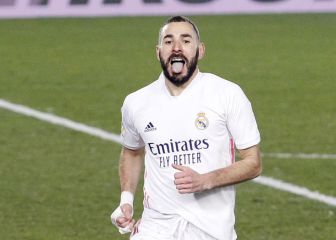 The Atlético boss' youngest has signed an 18-month loan deal with the Serie B side and will join his brother Giovanni, also a striker, in the Italian league.

Gianluca Simeone, the youngest son of Atlético Madrid manager Diego, has joined Serie B leaders Frosinone on an 18-month loan deal from River Plate, it was reported on Tuesday.

Simeone, 18, is expected to travel to Italy in the next few days to complete the deal.

A striker like his brother Giovanni, who plays for Fiorentina, suffered a fractured foot in a game against Deportivo Morón last August and was out of action for two months, losing his place in River’s reserve side. The Argentinean club view a loan to gain experience as the best move for the player and should Frosinone earn promotion the Simeone brothers could meet in Serie A next season, a game El Cholo will be loath to miss.